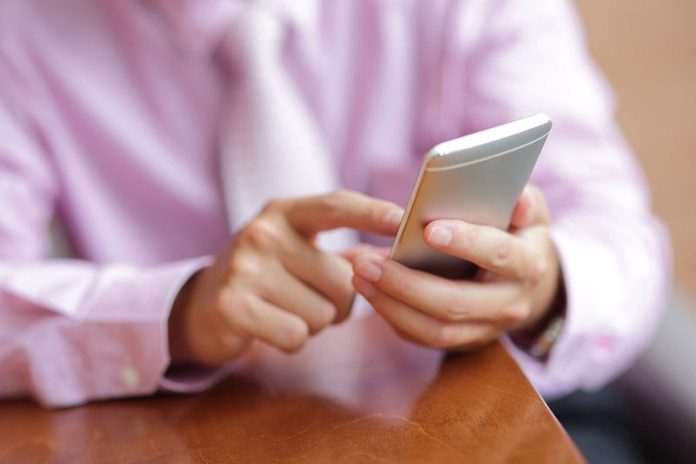 Is the new annual flagship smartphone worth your hard-earned money, or is your older phone worth a second look? According to a new report coming out of the New York Post, it seems customers these days prefer getting a software update packed with new features, rather than invest towards a new phone.

The rising trend might have something to do with the fact that carriers have stopped offering phone subsidies. Instead, customers are allowed to purchase a phone and pay it back over the course of 24 months or more in installments. So now more and more users are choosing to improve their phones via software upgrades, instead of buying a new phone every two years.

According to Chetan Sharma, CEO of Chetan Sharma Consulting, the new behavior was prompted by the fact that customers are now paying the full price for new smartphones. The result is that users now tend to treat cellphones purchases like computer purchases and hold on to them longer.

The only hope for this developing trend to subside is a dynamic product coming from a major manufacturer like Apple. According to Sharma, a smartphone like the iPhone X might do the trick and have customers reaching for the wallets every two years. And to encourage the behavior, some device manufacturers have started programs which allow customers to trade-in previous-generation smartphones for new models.

So what do you think? Do you have a tendency to renew your smartphone every two years or prefer upgrading your older device with software updates? Let us know your thoughts in the comment section below.