You don’t have to watch the industry all that close to understand that the unlocked smartphone space is getting increasingly more competitive. More and more we’re hearing of brands and handsets that were unfamiliar to us only one or two years ago. Over the next few months and years consumers are going to purchase from phone makers they’ve never heard of – and they’ll be just as good as anything else they’ve owned.

One brand hoping to make a bigger splash in the US is Coolpad. Although they’ve produced phones since 2012, it’s had a tough time making much headway. Things will likely change, though, as it was recently purchased by a much bigger company in LeEco.

Coolpad’s latest phone, announced this week and already available, is the Conjr. Priced $179.99, it competes with the likes of Motorola’s Moto G series, a number Blu models, and a few entry-level devices from other international brands. 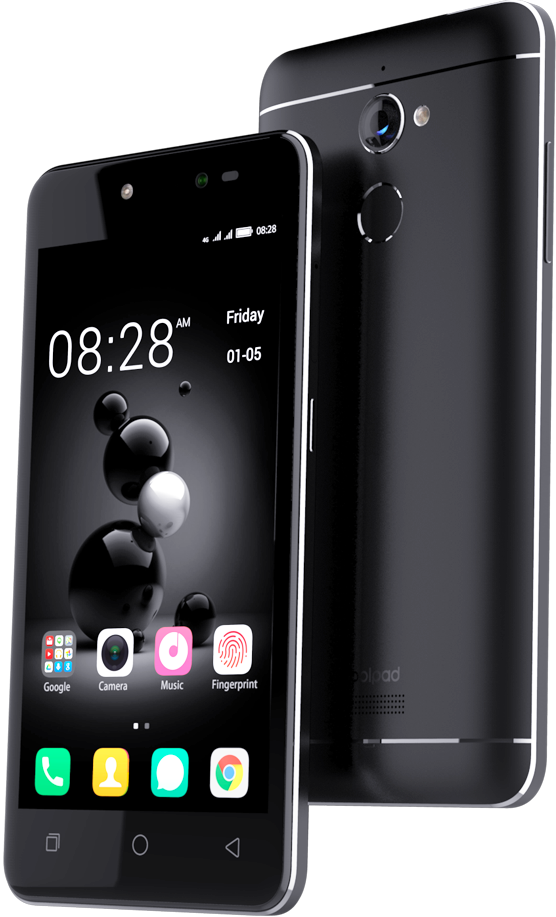 Powered by Android 6.0 Marshmallow and a custom Cool UI 8.0, the Coolpad Conjr offers up a 5-inch display at 1280×720 pixel resolution. Running the show are a quad-core Mediatek (1GHz) processor with 3GB RAM; storage is pegged at 16GB internally with an microSD expansion card slot for more.

As for cameras, the Conjr comes with an 8-megapixel front-facing shooter and 13-megapixel rear unit. Both include LED flash and an f/2.2 aperture and the rear includes auto-focus and optical image stabilization.

The battery, which is non-removable, is listed at 2500mAh and should be sufficient for more basic users over the span of a day or more. Other specs include 4G LTE support for T-Mobile and AT&T, dual-SIM slots, a 3.5mm headphone jack, and a fingerprint sensor.

Given the smartphone space is crowded at the $200 price point, the Coolpad Conjr might have a tough time making a go at things. On the other hand, it already has relationships in place with T-Mobile. And, when you have a company as big as LeEco backing you, the pockets and potential influence are rather deep.