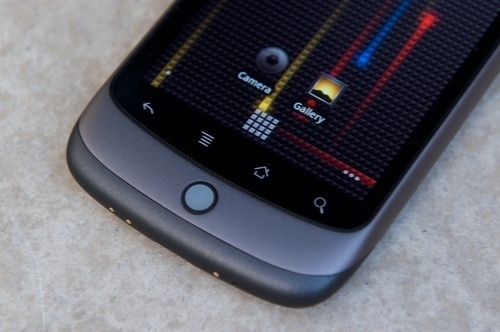 For those you who purchased a subsidized Nexus One Â with T-Mobile and are thinking about canceling your contract you better listen up. Â If you you cancel your contract after the 14-day trial, it’ll cost you between $50 and $200. In addition to this, Google will charge you an additional equipment recovery fee. of According to the Google Terms of SaleÂ Google has the right to charge you up to $350 if you cancel before the 4 month mark, which is essentially their way of thwarting any plans you may have to sell a former contract phone for profit.Â Basically, Google will charge you whatever you didn’t pay for a Nexus One due to subsidies. In other words, you’d owe Google $350 if you bought a Nexus One for $180 through T-Mobileâ€”which brings the cost of your Nexus One up to $530. Add on any fees from T-Mobile on top of that and your Nexus One is costing you more than a new one unlocked.