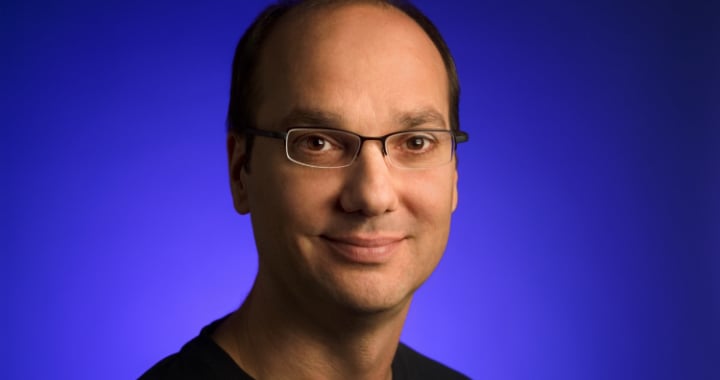 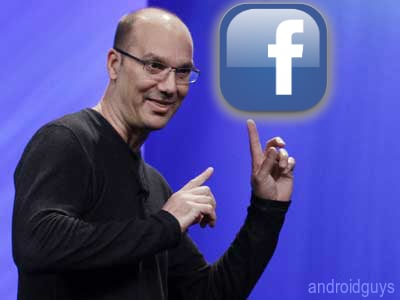 If you’re the type who like to read tea leaves, you might be interested in this next one. Andy Rubin may be headed to Facebook, according to someone (Jean-Baptiste Su) who has known him for years.

While he doesn’t outright claim this to be fact, he makes a semi-valid argument as to how it could be possible that Andy Rubin is en route to the social networking giant. From his perspective, Andy’s leaving Android behind was far too sudden and seemed to come from nowhere.

But today’s invite for Facebook’s Android event, next Thursday, got me thinking again. Did Facebook make an offer Andy couldn’t refuse, to re-imagine Android for example, no strings attached, no budget. Forget about Chrome and other useless Google services. Just a beautiful, simple, more social, mobile operating system.

The Forbes writer also tosses out the fact that Andy has been busy on Facebook recently with a new cover photo, a profile picture, and more.

Could just be a string of coincidences, right? But what if? What happens if Andy Rubin picks up with Android over at Facebook and starts an entirely different endeavor? How does that make you feel? Do you even care? Heck, do you even know who Andy Rubin is?

We could find out in less than a week if there’s any truth to the speculation; Facebook is holding a “new home on Android” event on April 4.

How to set up a Facebook Messenger Room from WhatsApp