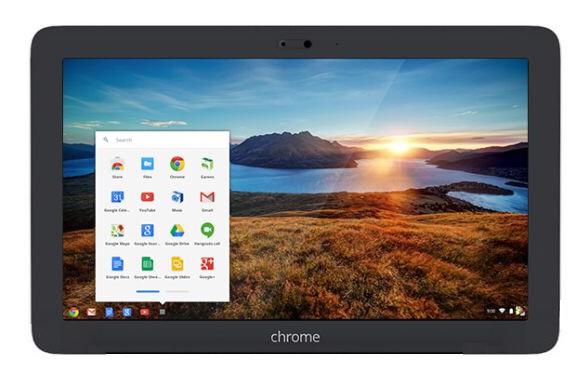 A few days ago we told you that Google just confirmed all Chromebooks coming in 2017 and later will feature Android apps out of the box.

However it seems like the merger between Android and Chrome will be extended beyond laptops and onto tablets. Yes, the tablet ecosystem hasn’t seen much innovation for the past year, so is it possible a Chrome OS running slate might make consumer interested in tablets again? 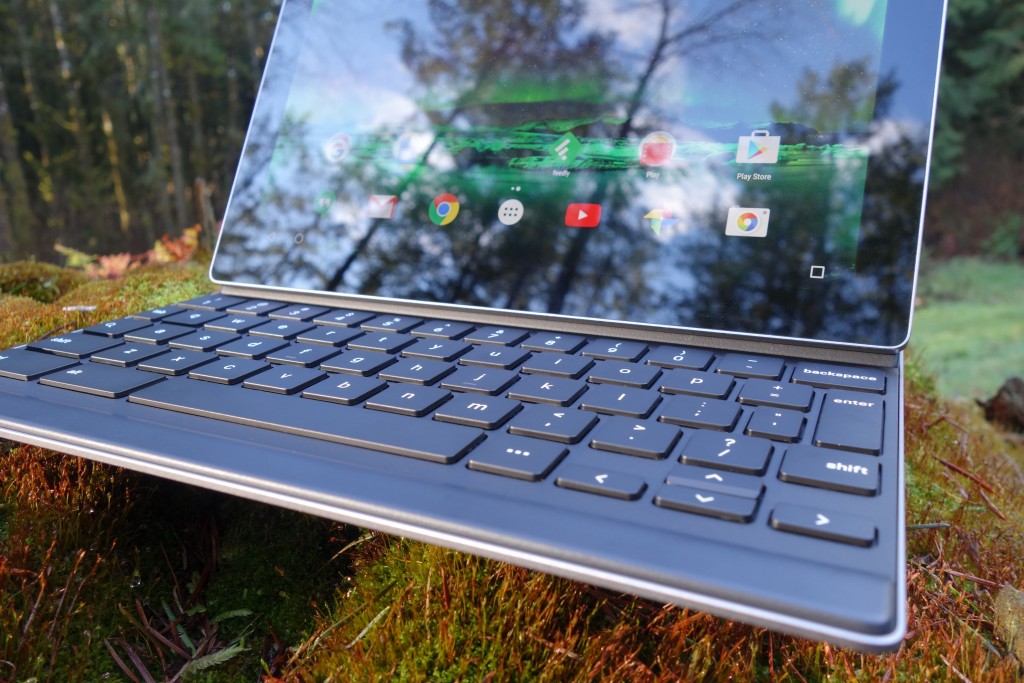 In an interview with The Verge, Google’s Director of Product for Android and Chrome for Education and Enterprise, Rajen Sheth explained Google is putting an emphasis on fine-tuning Chrome OS on touchscreen displays. Which shouldn’t come as a surprise given that most of tomorrow’s Chromebooks will launch with a touchscreen display.

But what he said next might be more of interest. According to him optimizing Chrome OS’ touchscreen experience will “open up the possibility for OEMs to have an even wider variety of form factors. You may expect everything from detachable to tablets based on Chrome OS down the line.” So Google has given its blessing for Chrome OS tablets, now it remains to be seen if manufacturers get the hint. But with the Nexus tablets dead, Google could still take the lead and release a Chrome OS based Pixel C successor in 2017. 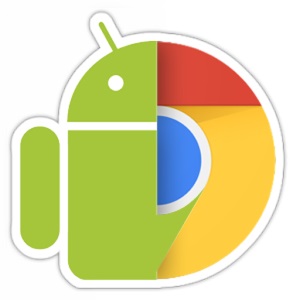 Anyway, like in the case of Chromebooks, users should expect to see the upcoming Chrome OS tablets come with Android app support.

Which makes us think of Andromeda, Google’s larger initiative consisting of the merging of Chrome features into Android. In 2016  rumors that the OS might soon make it on a Pixel 3 tablet popped up, but we haven’t heard anything related to the matter in a while. It does seem right now that Andromeda and the Chrome OS tablets with Android apps referred to in the interview are two separate projects, or Sheth would have mentioned Andromeda directly. 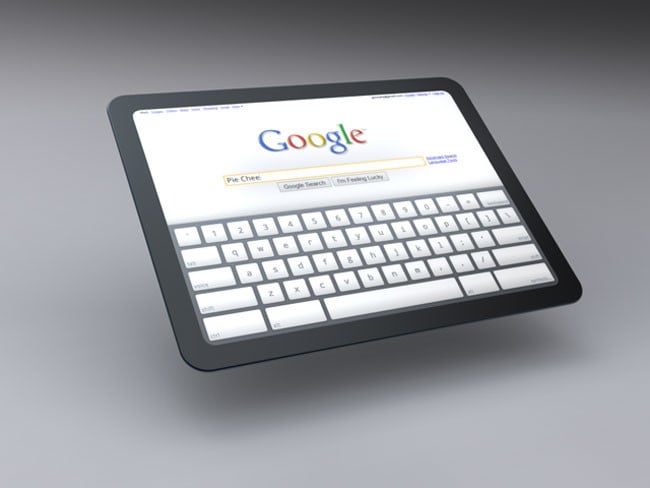 Tablets used to be a very important part of the Android ecosystem. Not anymore. Phones are getting bigger and more useful, while tablets are getting …well obsolete. And Android OEMs aren’t helping much…Samsung seems to have been given up on the idea and companies like Huawei just keep popping out the occasional tablet from time to time. Nothing mind-blowing, nothing super interesting.

So is it possible that a Chrome OS tablet with Android apps might prevent tablets from dying a slow death? We’ll just have to wait and see.