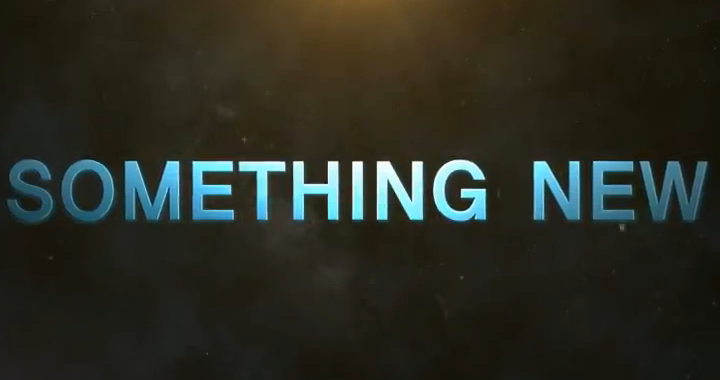 With only a few weeks to go before we hit 2013 and the start of the International Consumer Electronics Show (CES) now is the time for invitations and rumors to trickle out. Such is the case this morning as Samsung becomes the biggest name in Android to tease an announcement for the conference. It’s unknown what the big reveal might be and some are talking Galaxy S4.  We’re not quite ready to jump on that train yet but we have an idea or two…

Possible announcements for Samsung at CES 2013:

Watch the video below and tell us what you might expect out of Samsung at CES.

Regardless of what Samsung decides to bring to Las Vegas next month, the world is now watching.