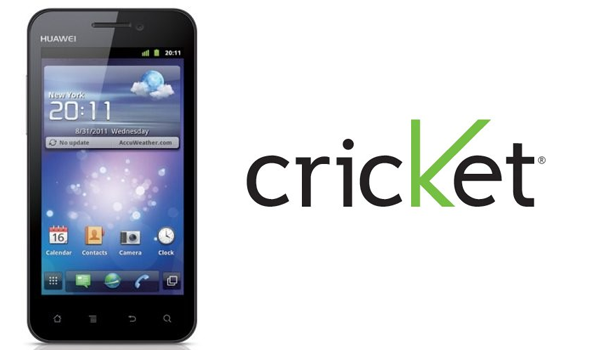 Cricket today announced their next Android smartphone , unveiling the $250 Huawei Mercury putting it on sale immediately. As the most powerful device in the carrier’s lineup thus far, the specifications are on par with some of today’s better handsets.  We’re not exactly clear as to what version of Android is under the hood but we’re hoping for at least Gingerbread.  The Mercury is designed to pair with Cricket’s $55/month no-contract unlimited talk/text/messaging plan which also includes 1GB of 3G data. 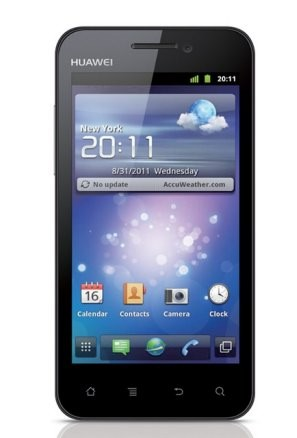