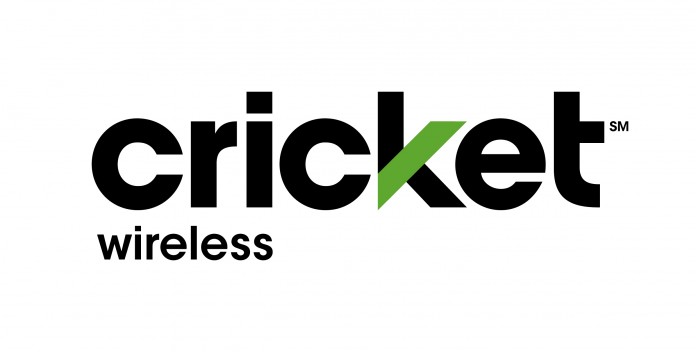 Cricket Wireless this week detailed a partnership with Aaron’s, Inc. that sees the prepaid carrier picking up nearly 2,000 more retail locations. Customers who lease a smartphone via the lease-to-own outlet can activate on Cricket’s network at the point of sale.

Our relationship with Aaron’s not only brings Cricket’s distribution network to more than 12,000 retail locations nationwide, it also carves out a new path to let consumers experience all that Cricket has to offer – great network coverage, phenomenal value and no hidden costs or fees.

Among the phone options to choose from are the Samsung Galaxy S5, Samsung Galaxy Note 3, LG G3, and Motorola Moto G. Leasing isn’t exactly cheap, but it’s an alternative to paying for a phone outright.

The Galaxy S5, for example, runs about $840 over the course of a lease. Alternatively, you can snag one of the two-year-old phones from Amazon for less than half of that. It’s not so much the device cost itself, but financing fees that drive the price up. Still, if you don’t have hundreds of dollars to drop up front, it might be worth looking into.