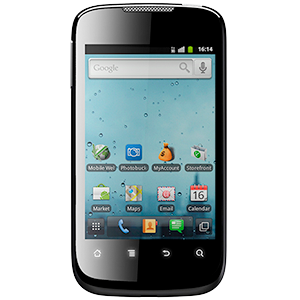 Remember the Huawei Ascend? It launched on Cricket Wireless in October of last year, along with a few other regional carriers. Well, it looks like Huawei has put the finishing touches on the successor to the Ascend, which they’re calling, creatively enough, the Ascend II. It’s packing a 3.5-inch HVGA display, a measly 600MHz processor, Gingerbread (Android 2.3), 5MP camera, and the usual WiFi, 3G connectivity, and a micro SD card slot. 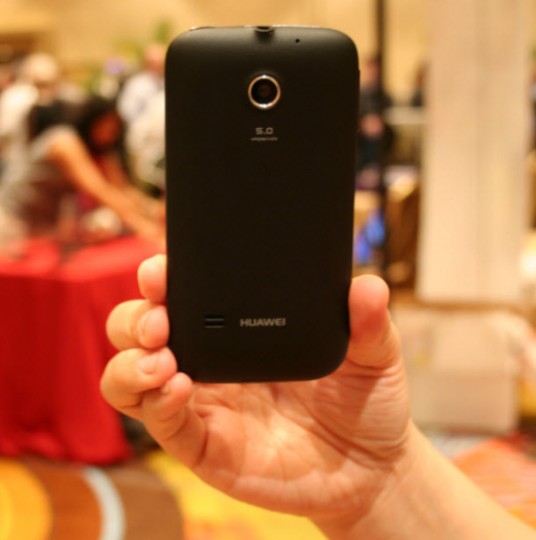 As you can see from the specs, the Ascend II follows its predecessor in the ranks of low- to mid-range Android devices. Cricket is now carrying the device, with a price tag of $179.99. Obviously the Ascend II isn’t going to dazzle anyone, but it’s nice to see that Huawei is launching devices with Gingerbread. That’s more than we can say for a certain manufacturer.

So, are any of our readers on Cricket Wireless? Planning to pick up the Ascend II? Sound off in the comments below or on our Facebook Wall! The full press release can also be found below.

[spoiler show=”Show Press Release”]Cricket Communications Inc., a leading provider of innovative and value-driven wireless services and a wholly-owned subsidiary of Leap Wireless International, Inc. (NASDAQ: LEAP), today announced the launch of the Huawei Ascend II, the successor to Cricket’s highly-successful deployment of its first low-cost Android device, the Ascend, that was launched in October last year.

“We are excited about the sleek, new Huawei Ascend II,” said Matt Stoiber, vice president and general manager of devices for Cricket Communications. “The original Ascend has been our best-selling smartphone and the Ascend II is sure to impress our customers with its faster processor, 5 megapixel camera and the Android 2.3 Gingerbread operating system.”

This value-priced Android comes with a 3.5″ HVGA touch-screen with virtual keyboard, Wi-Fi capability and 3G Real Web Browsing. The Ascend II has lots of great smartphone features packed into an affordable package.  Cricket’s fifth Android smartphone also includes great features like a 5 MP camera/camcorder and a MP3 player/microSD slot. The Ascend II features the Android 2.3 Gingerbread OS and a 600 MHz processor. This smartphone also gives customers access to more than 200,000 cool apps on the Android Market™ as well as great Google applications such as YouTube, Gmail, Google Maps, Google Search and more.

Reinforcing Cricket’s innovation value proposition and dedication to respecting value-seeking customers, the Huawei Ascend II is offered for a suggested MSRP of $179.99 in Cricket branded retail stores, select dealers and on www.mycricket.com. Prices may vary by market and by promotional programs.

The feature-packed Ascend II will be offered on Cricket’s all-inclusive $55 Android plan, which provides users with unlimited talk, text, 411 information, international text, unlimited and video picture messages, unlimited data services on the company’s reliable all 3G network, and more.  Additionally, customers utilizing the $55 rate plan have free access to MyBackup, a system that enables subscribers to automatically protect, store and edit their mobile contacts online and without the need for data cables.