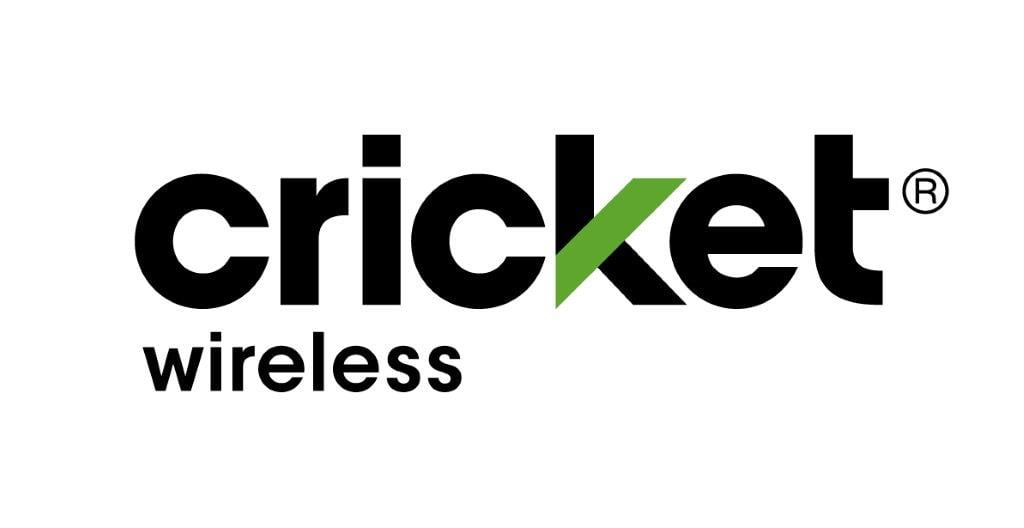 Cricket Wireless, not wanting to skip out on all of the holiday promotions, has announced some upcoming savings of its own. Starting November 14 and running though January 8, customers can save big with a number of Android devices. Note that some of these are offered at Cricket stores while others are found at GameStop or Walmart locations.

Among those included in the deals are the following:

There are also other deals to be had, including models from Nokia. What’s more, Cricket does require two months of service paid before the mail-in rebate cards are mailed.

Cricket is offering $100 bill credits for anyone switching from T-Mobile, MetroPCS, Sprint, Boost Mobile, Virgin Mobile, and Cincinnati Bell. Each line ported into Cricket is good for $100; the promotion expires December 31, 2014.