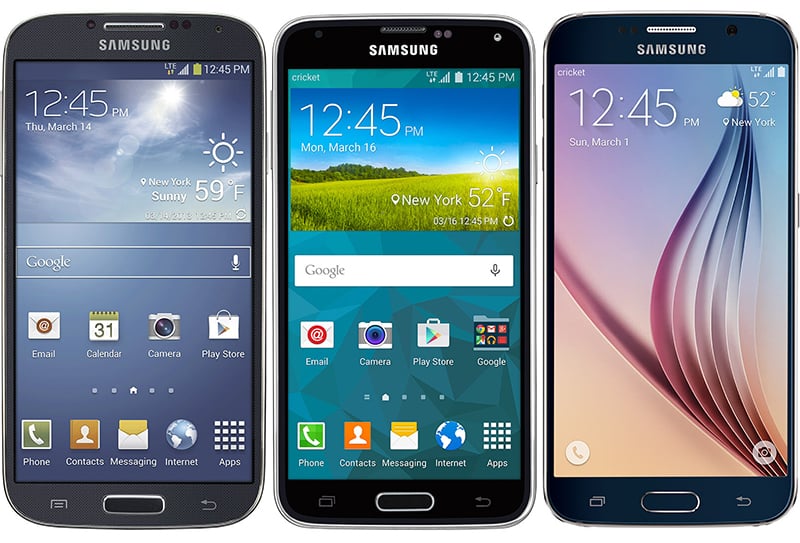 Cricket Wireless, a prepaid service provider which operates on AT&T’s network, is halving the price of three Samsung phones. As part of a Cyber Monday promotion, Cricket will cut the cost of the Galaxy S4, Galaxy S5, and Galaxy S6 in half. Indeed, this means you can score an off-contract Galaxy S4 phone for as low as $99.

[blockquote author=””]“Once-a-year bargains like this enable customers to save money on holiday shopping, so they can put more savings in their pocket or buy more gifts for friends and family. Samsung lovers need to be ready early Monday morning. The early bird gets the phone.”[/blockquote]

The deal starts today, of course, but actually runs until December 3. Cricket says you can also take advantage of the $100 credit for porting your number. In other words, bring your existing phone number to Cricket and you’ll get a $100 credit to be used on accessories, a future bill, or another handset.