Black Friday and Cyber Monday are behind us, but that doesn’t mean you should stop expecting to see new promotions pop up. It’s December after all.

For example, Cricket Wireless just announced a new deal that gets you 4 lines of unlimited data for only $100/month. The offer is available starting today, December 1.

The deal includes 4 lines of Cricket’s Unlimited 2 plan which normally costs $55/month for a single line. So with the current offer, you will be able to save a total of $120. 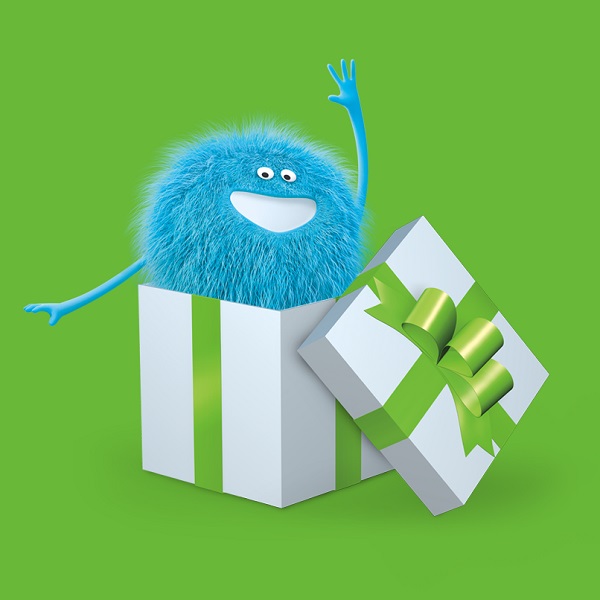 But although it sounds, interested parties should be aware a few things before signing up. The Unlimited 2 plan limits download speeds to 3Mbps and offers video streaming only in 480p when on mobile. Your data cap is set to 22GB a month, so if you use more you should expect to be throttled to slower speeds in times of congestion.

On the bright side of things, the Cricket Unlimited 2 plan includes unlimited texts from the US to 38 countries, as well as data access, unlimited calling and text to and from/in and between the US, Mexico, and Canada.

Cricket Wireless’ direct competitors – Boost Mobile and MetroPCS area also offering similar deals that get you for unlimited lines for $100. But in contrast with Cricket’s promotion, these prepaid carriers offer 4G LTE speeds with theirs.