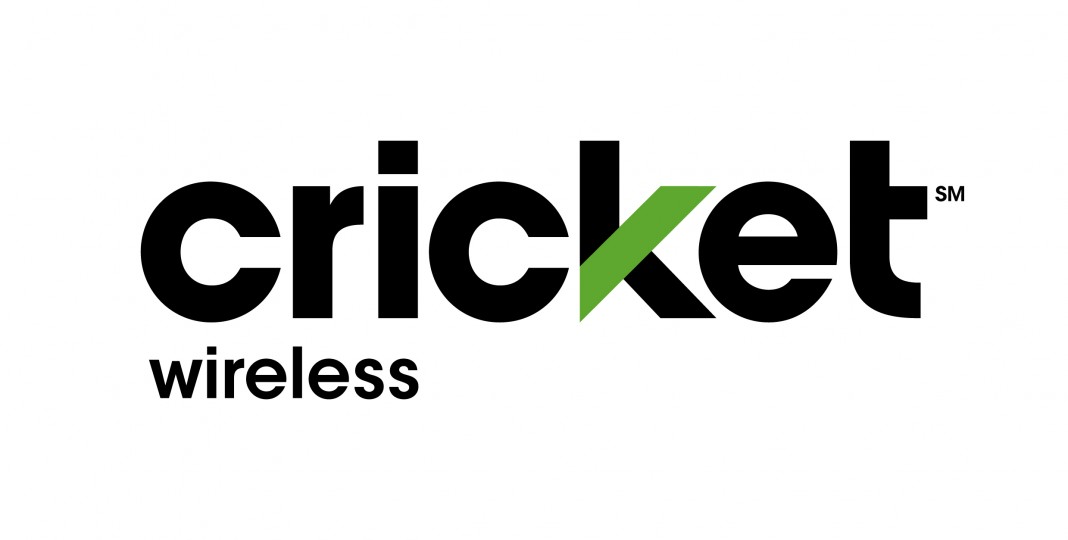 My parents have been using AT&T for almost three decades back when Bell South was still a thing on its own. They have used it for everything from home phone to internet and even cell phone service. They were convinced that bundling all of their services with one company was saving them money in the long run, and until recently, I assumed they were right.

In 2015, I found out just how much our phone plans were costing us and began searching for alternatives. Early this year, I finally convinced my parents to unbundle our phone plans with AT&T and move over to Cricket. They haven’t looked back since.

AT&T is basically the only provider that has good coverage where we live, and since my parents are used to that, I knew our replacement provider had to have nearly identical coverage. After pouring over coverage maps from ever provider and MVNO I could find, I heard that Cricket expanded its LTE coverage, and it was available in our area.

Success! I had found a wireless provider with exactly the same coverage as AT&T. But I had more hurdles to jump. I knew my dad wouldn’t want to switch unless the savings were good enough, and I knew nothing about Cricket’s pricing. 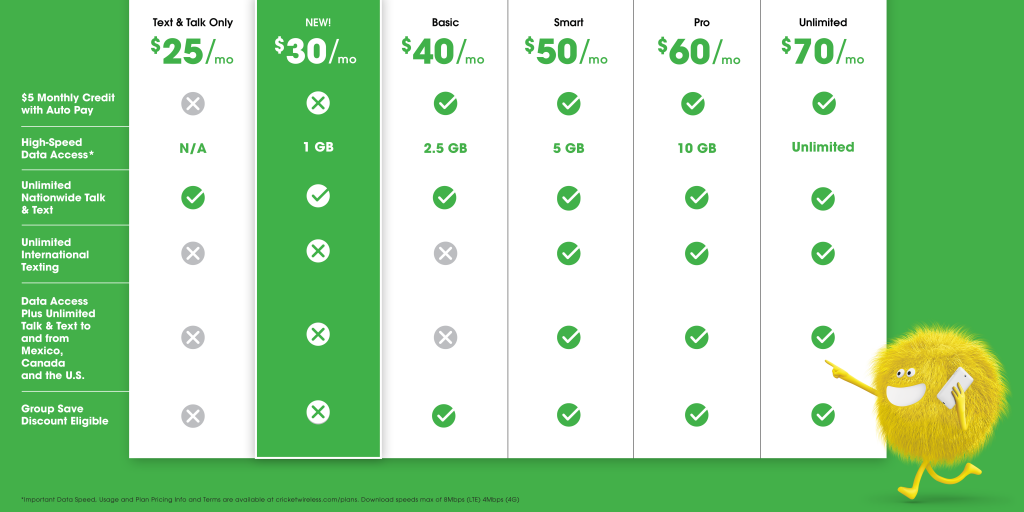 Thankfully, Cricket’s plan pricing is the most straightforward I have ever seen. The prices that you see are the prices that you pay, and best of all, there is no contract. Cricket has a plan for pretty much everyone and data limits range from 1GB/month all the way to 10/GB along with a new unlimited plan. When you go over your data limit, you can still use as much data as you want, but the speed drops from LTE to 2G speeds. If you need another gigabyte of LTE data, you can add one on for that month.

After I had all the numbers, I started on the math. We spent around $230 every month with AT&T for 10GB of shared data. With Cricket, I could get 10GB of data, my mom could get 5GB, and my dad and grandparents could get 2.5GB each for only $130 a month. That is literally double the data for almost half the price. I was convinced, and thankfully, my parents were, too.

For someone like me who knew nothing about the process of switching carriers, Cricket made the process extremely simple. After purchasing some Cricket SIM cards at a local store, all that was left was paying off what we owed on the two phones we had financed through AT&T Next (which is a program I do not recommend signing up for). Ironically, this was the most difficult part of the entire switch.

We spent over an hour in our local AT&T store with a representative who was trying her best to get our phones paid off. Apparently, AT&T had to separate our wireless service from the rest of the bundle in order for us to pay off the phones. After a long wait and several calls to corporate, the friendly representative got everything squared away, and we were free to use our current phones with Cricket.

Cricket allows you to complete your entire switch and activation on its website, but since we were porting over our numbers, I decided to call customer assistance to avoid messing anything up. If you have ever worried about Cricket’s customer service, I can tell you right now it is one of the best I have ever encountered.

The woman I spoke to was extremely helpful and was able to get all four phones set up without any troubles at all. That was definitely a nice first impression of our new carrier. After that service call, our phones all had signal, and we were officially part of the Cricket Wireless family.

So how are we liking Cricket after using it for the past several months? We absolutely love it. The coverage in our area is just as good as it was on AT&T, and I actually have service now in areas I didn’t before. I just claim that as Cricket magic.

The only problem we have encountered happened a couple of months ago when Cricket’s service went offline. They had it back up and running within the day, and no one in my family has experienced any trouble since.

If it sounds like I am a total Cricket fanboy, I just might be. Cricket takes something that should be straightforward and simple (purchasing a phone plan) and actually makes it straightforward and simple. You see everything you pay for right up front, which means no hidden fees jacking up your final bill. If we ever need to change plans or add on features, all our plans can be managed from Cricket’s website or the MyCricket app on our phones.

When it comes time to upgrade our phones, the options are almost endless thanks to Cricket’s use of GSM connectivity. Great unlocked phones the OnePlus 3, IDOL 4S, or any of the Nexus (or Pixel) devices will work wonderfully with Cricket’s service. Although this is not different from AT&T (both use GSM), it is worth mentioning as unlocked phones are becoming more popular.

Although the initial switch was slightly expensive due to having to pay off the two phones we were financing, Cricket is saving my family more than $1200 dollars every year over AT&T and giving them more. This article is by no means meant to bash AT&T, but I believe that it along with the rest of the major carriers need to really think about their pricing.

Smaller MVNOs are picking up speed and providing the same plans for half the cost. If you are looking to cut the cost of your wireless plan, I wholeheartedly recommend that you take a look at what Cricket Wireless has to offer.