Yesterday, Cricket Wireless, a prepaid subsidiary carrier of AT&T, announced a new unlimited plan for its customers. The plan is offering unlimited talk, text and data for $70/month. If customers use Auto Pay to automatically pay their phone bill every month, the price will be reduced to $65. 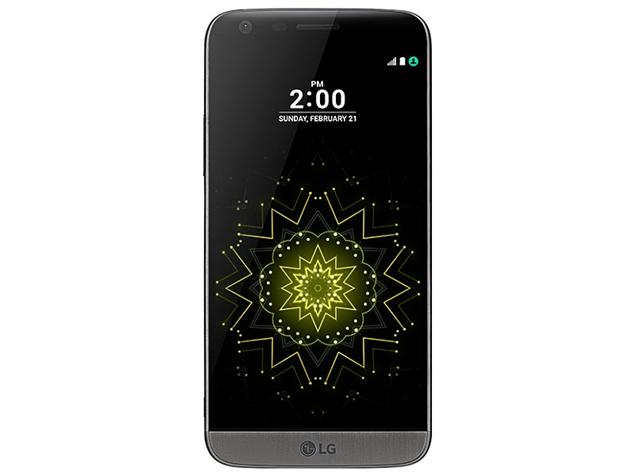 “We wake up every morning focused on giving our customers what they want – more network, a great customer experience, and better plans for less money,” said John Dwyer, president of Cricket Wireless. “Cricket has over 275,000 more square miles of 4G LTE coverage than T-Mobile. And our unlimited plan for a single smartphone line is $25 less a month. More coverage for a lot less money – two great reasons to make the switch.”

In addition, customers who switch to Cricket from T-Mobile will receive a $100 credit.

This is another step for AT&T to regain customers who left for greener pastures in the last few years. Recently AT&T re-introduced unlimited plans for customers who subscribed to AT&T for wireless service and to DirecTV, whom it now owns, for satellite service. The plan runs $100 for the first line and $40 per line after that.

The new Cricket plan, while costing less than T-mobile’s on a monthly basis($70 vs. $95 for T-Mobile), will have a speed cap. Cricket will cap LTE speeds at 8Mbps and 4G speeds at 4Mbps. Critics have already pointed out that data isn’t truly unlimited with speed caps, while proponents fire back that Cricket is true to its unlimited data claim.

Only time will tell how much these new plans will cut into T-Mobile’s subscriber base. Let us know down in the comments what you think of the new plan.