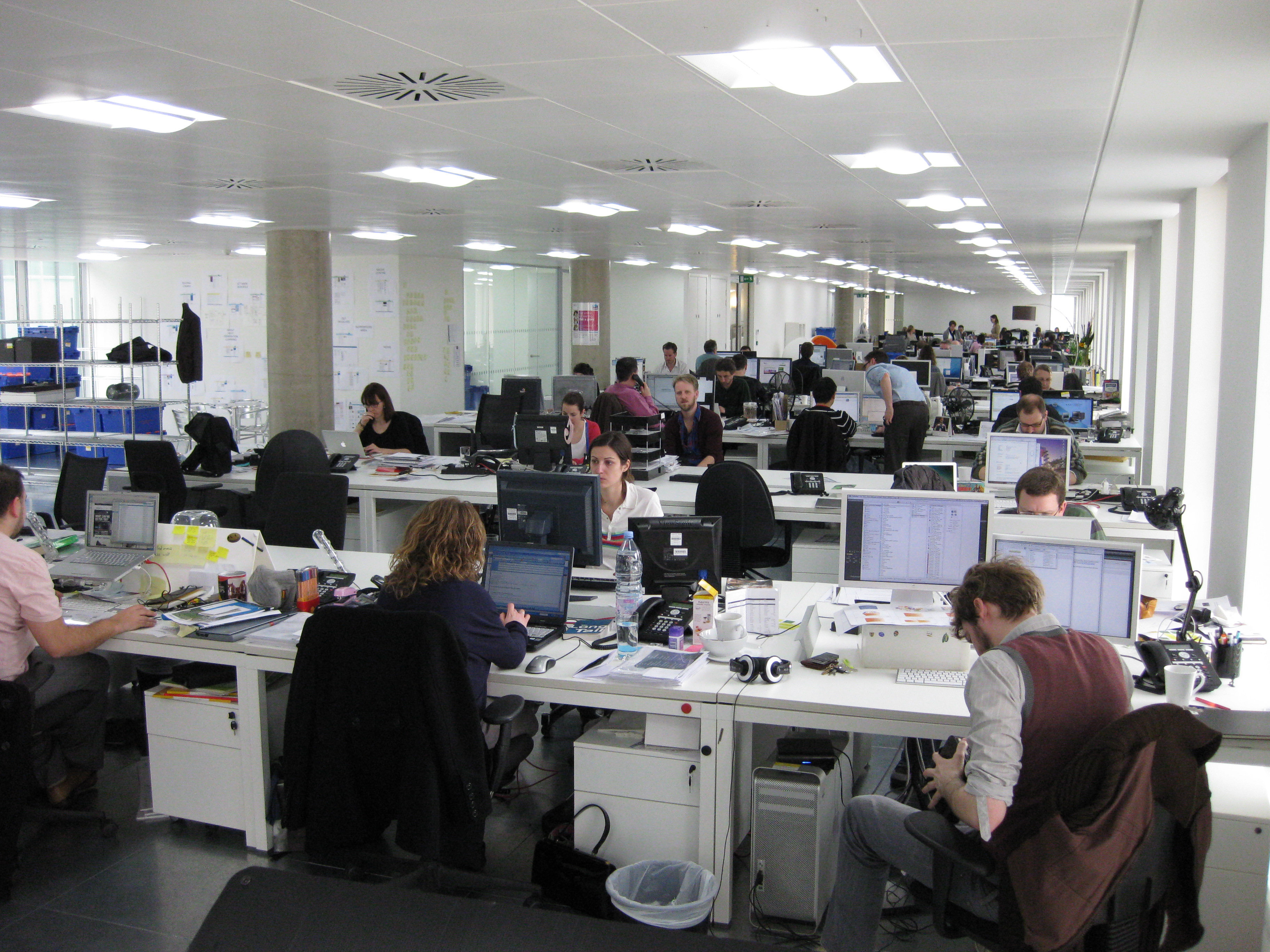 Android users everywhere have their own top productivity hacks, whether they are solo flyers or working with a group. You tablet can easily be your office on the go, hooking you up with old standards like MS Office and Outlook, and newer must-haves like Evernote and Slack. It seems as if everyone has a top picks list, so we’re going to stick with our own top choices, and then you can square them with those other lists and see what works the best for you and your own personal work style.

Mobile use is on the rise, with even students using Smartphones and tablets for schoolwork according to Statista. While laptops and desktops predominate, mobile device use is going native, just as computers and laptops have entered almost every office and home since the mid-nineties. In time, mobile and hybrid devices can be expected to become as normal as the dialup modem and AOL were back in the day. For those already using them to untether from their desks, they are an indispensable part of working life.