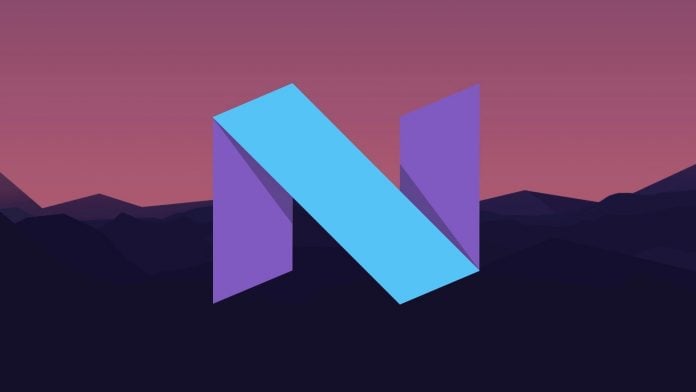 Google announced a feature at I/O this year that will become a big feature of how Android N receives updates. Borrowed from Chrome OS, it will allow Android N phones to automatically update itself in the background. But current Nexus devices won’t be able to get this feature, even if they update to Android N.

The feature requires a phone to have two system partitions, like the hard drive partitions on your computer. One partition will be for “online” mode and used for everyday system functions while the other partition will run in “offline” mode. The second partition will receive the system update and install it in the background. After you’re prompted to restart your phone, it will seamlessly boot into the updated partition. 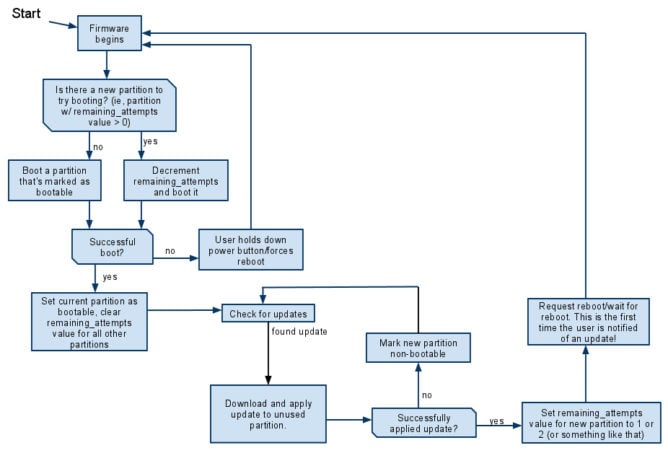 While this means you’ll be able to use your phone as its updating, it’s currently not likely to make its way to current Nexus devices, only future Nexus phones. In order to get this feature, you would have to hook up your phone to your computer and completely repartition the entire phone, something that isn’t practical for most users.

Having a phone with two partitions also makes it more secure. If something goes wrong during an update, such as trying beta software, your phone still has another partition to fall back on.

5 things you may not know about Android Nougat