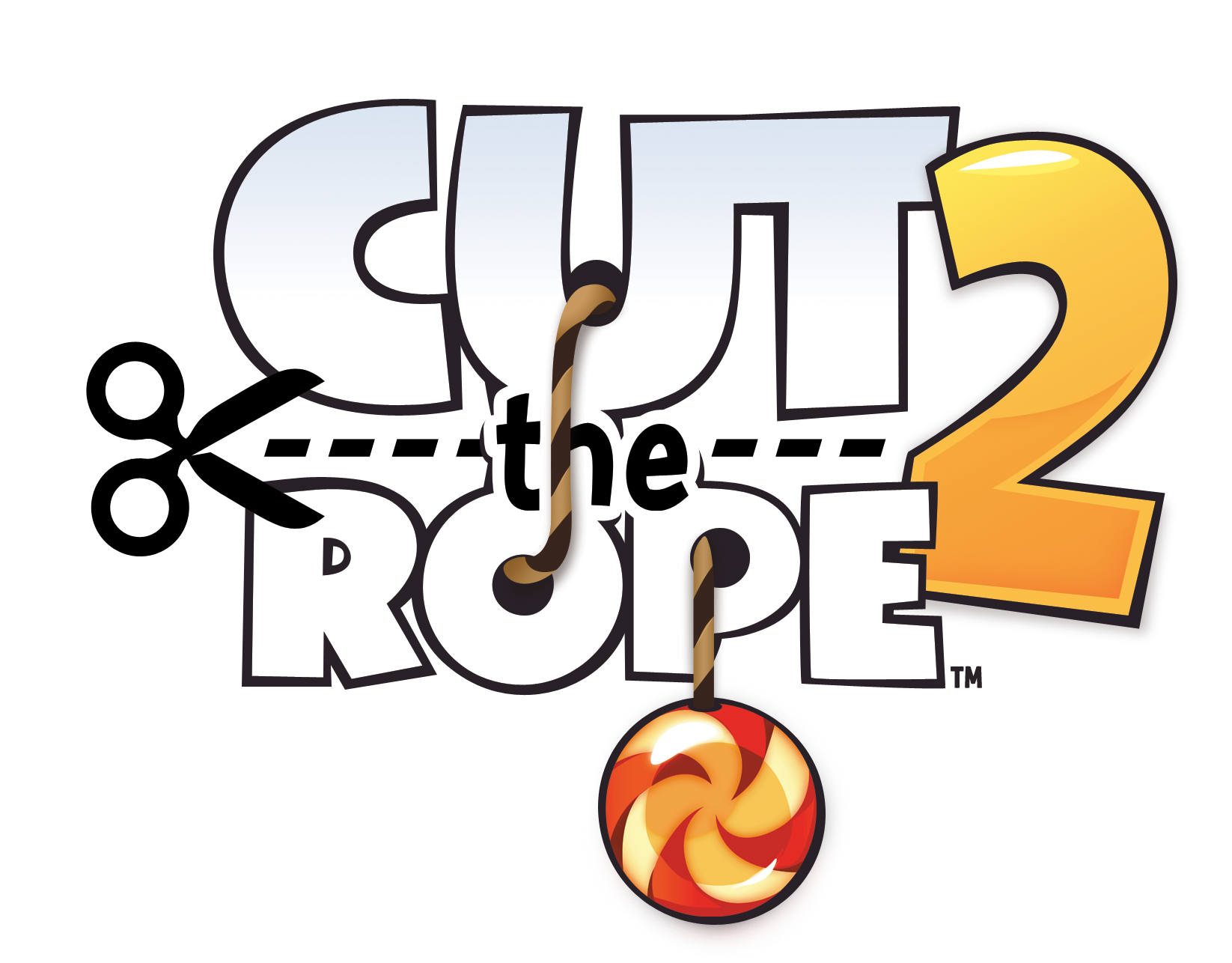 Om Nom is back in the first true sequel to the popular Cut the Rope game for mobile devices. Expected “this winter” the game should, like its predecessor, see dozens of levels spread across various themed settings.

ZeptoLab is announcing an entirely new game. Cut the Rope 2 is in the works and will come out this winter! The first true sequel to the smash hit Cut the Rope re-imagines Om Nom’s universe with new characters, settings, story, and, of course, game mechanics. Stayed tuned as more details about the game are revealed.

The first Cut the Rope has now crossed the 400 million download mark and sees more than 60 million active users each month. Also, the web series Om Nom Stories is racking up the YouTube views, having surpassed 85 million views in the first two seasons. Look for a third season to debut when Cut the Rope 2 shows up.
Note: Select outbound links may include affiliate tracking codes and AndroidGuys may receive compensation for purchases. Read our policy. 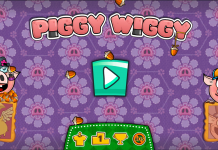 Help Om Nom get his candy back in Cut the Rope: Magic

Just got your Galaxy S5? Don’t forget about your FREE GIFTS!