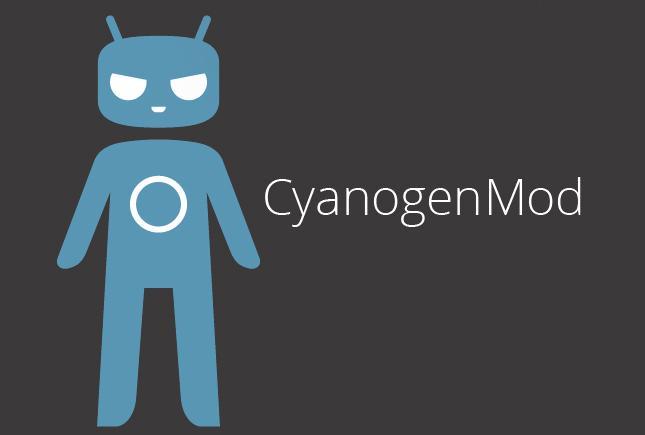 The Information, an online subscription based news site, recently had an event in San Francisco on the “Next Phase of Android.” According to Android Authority, Cyanogen had a lot to say when it came to their future as well as the industry’s.

With an opening statement that hid nothing back, Kirt McMaster introduced himself as, “…the CEO of Cyanogen. We’re attempting to take Android away from Google.” As the interview continued, McMaster clarified by expressing that Android is currently limited in how apps can interact on a base system level, so his company would create their own version of Android to rectify this, with more possibilities for app developers and less Google influence. The bold statements didn’t stop there however, with another statement saying that Cyanogen will have their own version of the Google Play Store within 18 months. Until then, they will encourage alternative app stores on the Android platform.

These are massive goals for any company to set for themselves, let alone achieve, and whether or not they are actually viable remains to be seen. There are many challenges facing Cyanogen in the future, such as achievement of enough of a loyal fans to switch from Google to Cyanogen apps, creating their own ecosystem and dealing with the imminent security threats that could arise with allowing applications deeper system integrations.