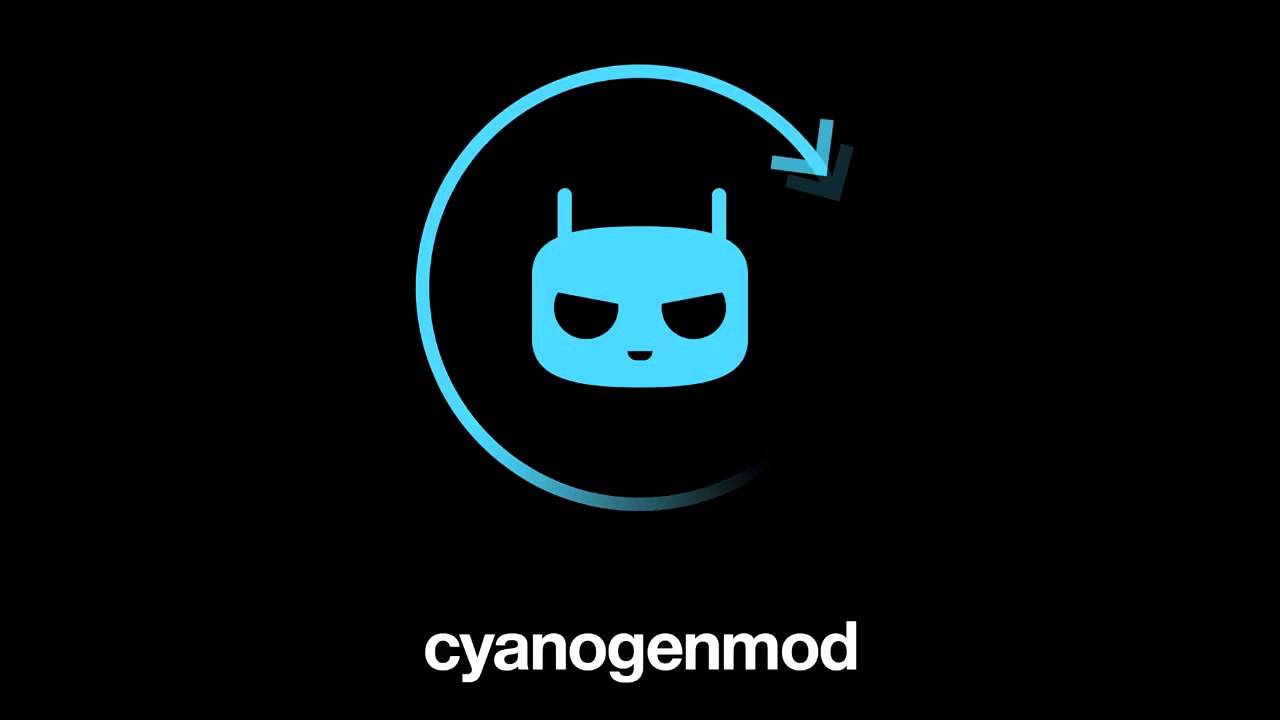 Not too long ago, Cyanogen made deals with Microsoft to pre-load their apps like Skype, Bing and Office on the commercial OS (not the custom ROM). Microsoft also recently released a beta version of their homebrewn Cortana assistant for Android phones. They are now reportedly expanding this deal to integrate Cortana into the popular Cyanogen OS that ships on phones like the OnePlus.

Previously, Cortana was unlikely to offer competition against Google Now, mainly because of how it’s integrated, but this new deal could see that change.

In an interview with International Business Times, the Cyanogen CEO Kirt McMaster revealed that Microsoft and Cyanogen are working to bring Microsoft’s digital assistant over to the OS but in a way that goes much deeper than the current Cortana Android app.

[blockquote author=””]Natural language coupled with intelligence is very important but as an application it doesn’t really work because you need to be embedded into the framework of the OS because that is where you get all the signal from the services that makes that intelligence smarter.[/blockquote]

Quite simply put, this means that Cortana will be able to properly compete with its competition.

How do you feel? Is this ruining Cyanogen with more boatware? 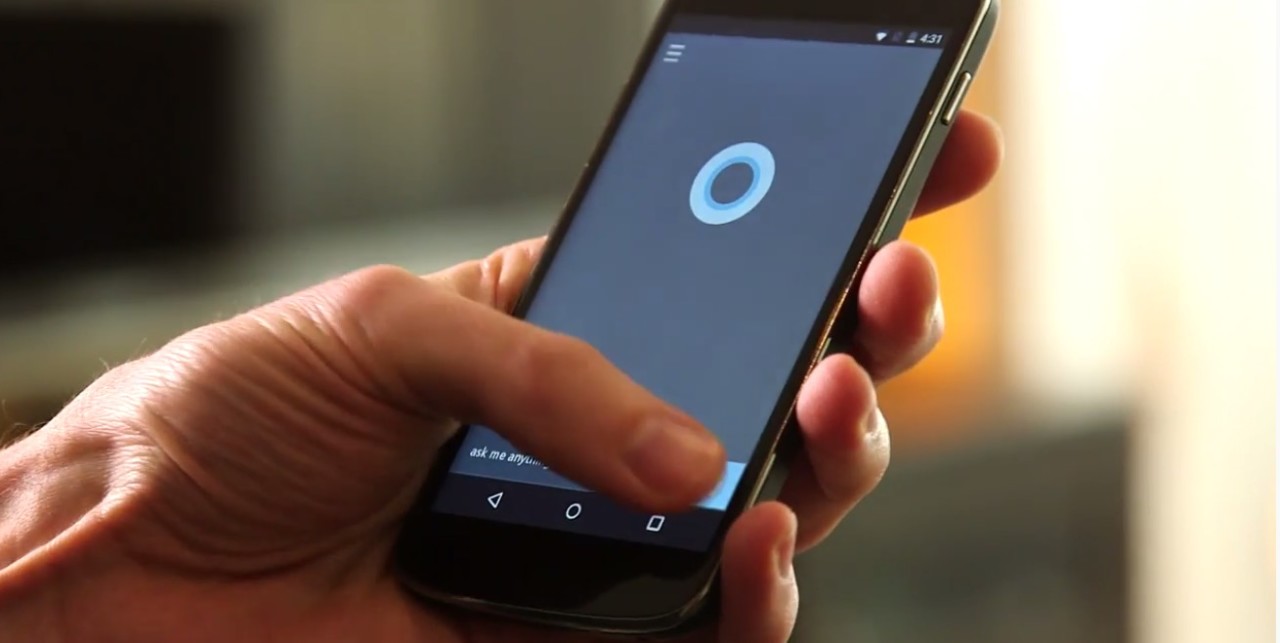