At the beginning of this week, the company behind CyanogenOS – a popular alternate operating system for Android smartphones – announced a host of major changes, including the appointment of a new CEO.

Cyanogen’s strategy for the future involves moving away from developing its own Cyanogen operating system and focusing on the new Cyanogen Modular OS program instead. It’s an effort to provide device manufacturers with a much more customizable “modular” version to Android. 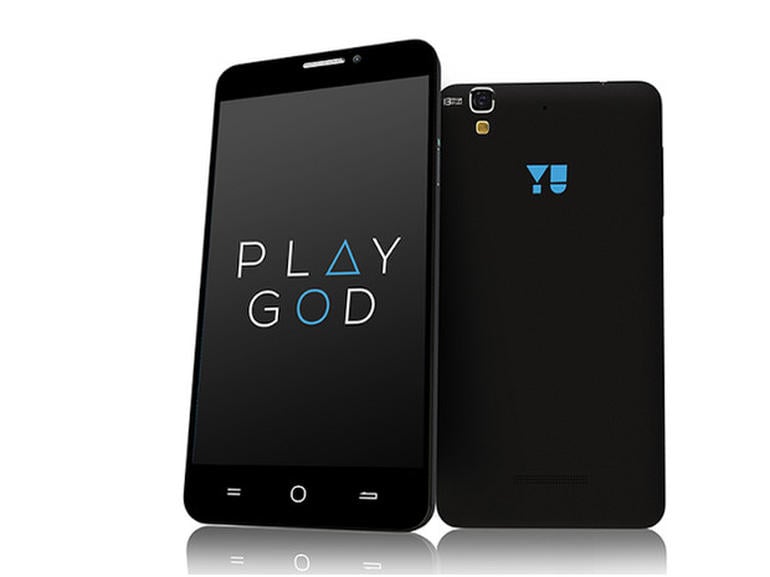 This isn’t Cyanogen’s first brush with modularity. A while ago the company offered the MOD program – an initiative designed to allow partners to tweak previously locked levels of Android. This enabled device makers to basically create its own custom OS. An example of MOD in action was Microsoft adding the Skype app to the Android dialer.

Aside from Modular OS, Cyanogen also announced it has a new CEO, Lior Tal who will be overseeing company operations from now on. He will replace Kirk Mcmaster who will now serve as executive chairman.

Tal detailed in an official blog post what motivated Cyanogen to make the transition towards Modular OS. He explains the new version of Android is expected to become a useful tool to combat Android fragmentation. Growing security issues are also cited.

This week’s Modular OS announcement remains pretty ambiguous, as no specific details about the different MOD modules were shared. However, the company will probably shed more light on the matter soon enough.