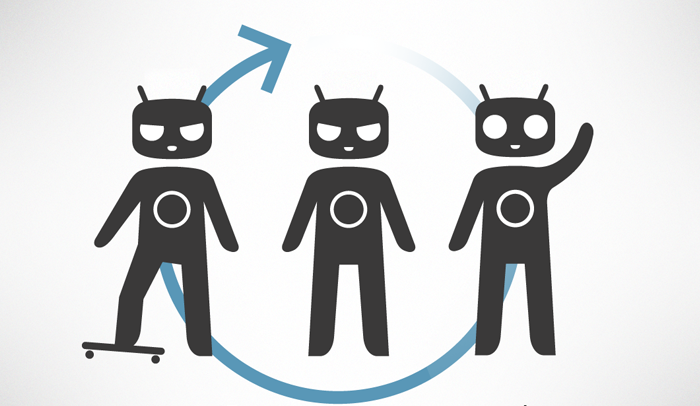 Cyanogen has unveiled a sampling of their plans for 2016, featuring a few ambitious ideas to gain some footing in the mobile market.

The company behind the uber-popular Android custom software-maker, CyanogenMod, posted a tweet from their presentation at Big Android BBQ Amsterdam, outlining their road map for the new year.

Most prominently, Cyanogen is planning to include their CyanogenOS firmware in a number of entry-level smartphones.

Cyanogen promises that, with the support of “multiple OEMs”, these devices will cost around $75, be available in multiple markets and will be backed by constant OS updates and revisions. This could include Micromax, who have already released a low-cost smartphone shipped with CyanogenMod, the Yu Yuphoria.

Also, there are hints that Cyanogen will be releasing a flagship device, which will include their custom firmware.

There is no doubt that Cyanogen is looking to the future with this plan for 2016, especially with the success of the CyanogenMod-powered Yu Yuphoria and the Lenovo-backed ZUK Z1.