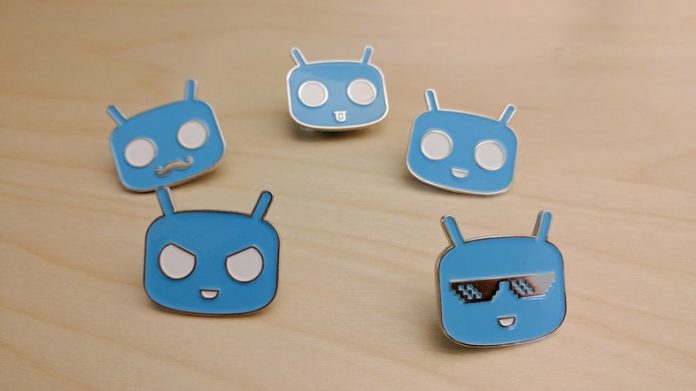 While most of us are enjoying spending the holidays with our friends and family, Cyanogen has made a sketchy announcement revealing all services and Cyanogen-supported nightly builds will be discontinued come December 31.

We don’t know what this means for phones running CyanogenOS exactly, but until we do, users might want to to start considering new phone options. 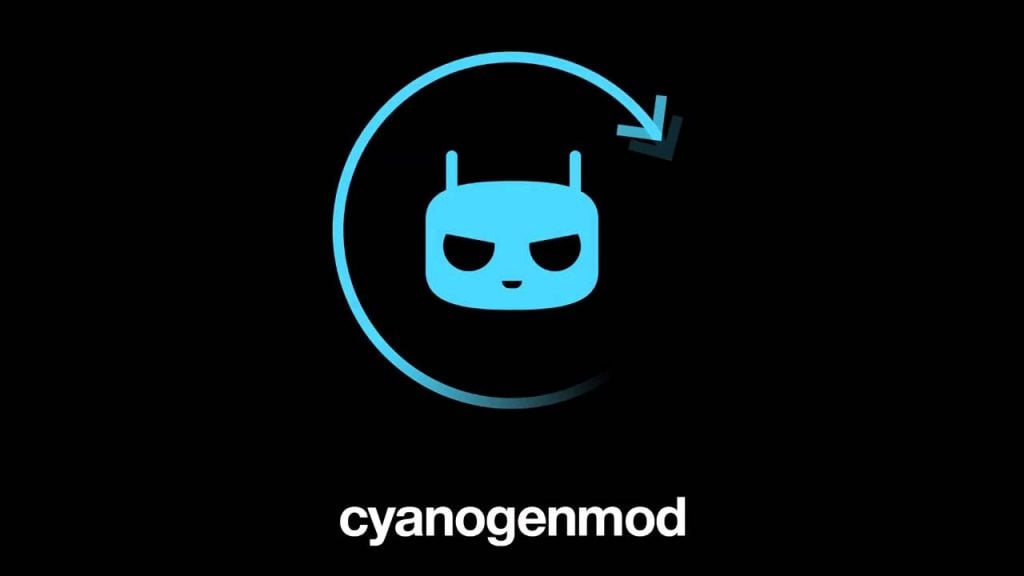 It seems Cyanogen Inc. – the company behind CyanogenOS wants to wipe the slate clean before 2017 comes upon us. Last month, new appointed CEO Lior Tal announced Cyanogen Inc. was cutting tied with co-founder Steve Kondik and is moving its offices to Palo Alto, California.

For his part Kondik voiced his willingness to continue the CyanogenMod saga, although referring to a possible re-brand. 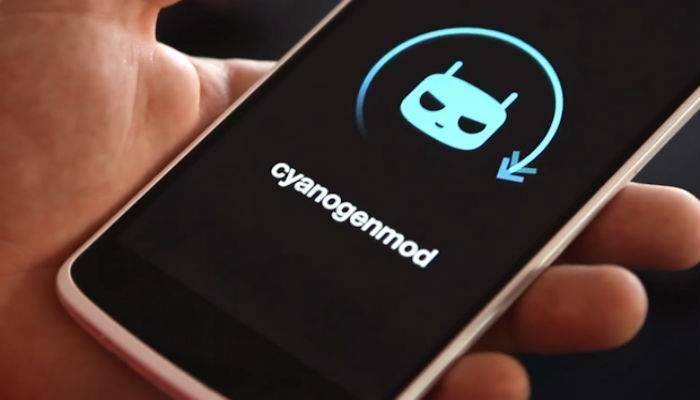 Well in turns out this is what’s going to happen. CyanogenMod just proclaimed the existing brand dead and announced a new initiative called LineageOS – designed to maintain the legacy of CyanogenMod and continue its development.

As of December 25, CyanogenMod has been proclaimed dead, as you can see in the Tweet below. People are now rushing to download copies of flashable ROM builds for various devices before the CyanogenMod project website goes offline for good. RIP CyanogenMod.

UPDATE: As of this morning we have lost DNS and Gerrit is now offline – with little doubt as a reaction to our blog post yesterday. Goodbye

Note that despite, CyanogenMod being a separate and independent project, it still relied heavily on Cyanogen Inc’s development infrastructures and resources. With this support gone, it will take some time to return to a healthy development pace again.

As for Cyanogen Inc, the company has apparently abandoned plans of developing an alternative to Google’s Android and will focus on developing Modular OS instead – a more customizable (so called modular) version of Android for OEMs.