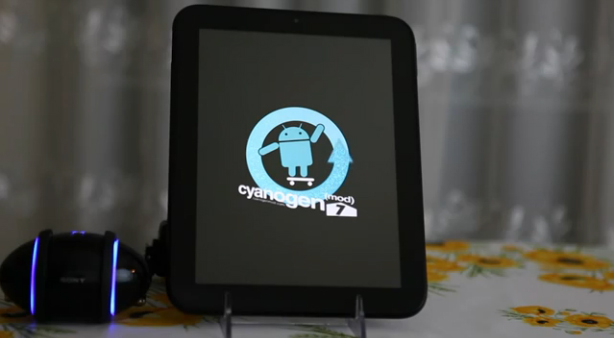 WebOS may be discontinued but the hardware it’s running on, the HP Touchpad, is still very, very alive. The Cyanogenmod team has released an alpha of Cyanogenmod 7 for the Touchpad. As for bugs — it’s an alpha so there will be a lot of bugs, but the list of functioning stuff is probably longer. It’s lovely to hear the Android community working on this discontinued but beautiful piece of hardware, although most of you will have to admit you bought it hoping the Touchpad would run Android one day. I guess open source isn’t that bad after all. An overview of the functioning stuff is included after the break.

In case you did something terribly wrong, there always remains HP’s tool called WebOS doctor. It completely wipes your Touchpad but hey, at least it boots again, right?

Please note: Androidguys nor Rootzwiki nor the Cyanogenmod team is reponsible for any damage you might do to your device. You do this at your own risk.