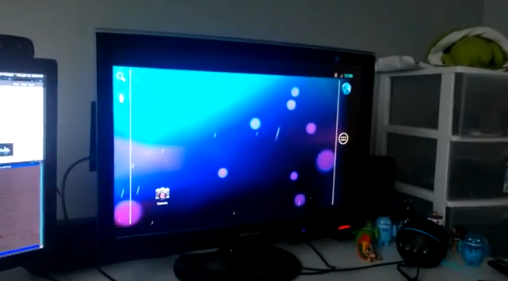 The Nexus Q has been slated by Google as a “developer’s media device” since it’s inception at Google I/O. In the same vein, is there anything that screams “developer” like CyanogenMod? Well, put the two together, and here’s what you get.

Jason Parker has made a build of CM9 that runs on the Nexus Q. He started with a Galaxy Nexus base, and now has a bootable ROM… complete with bluetooth and wifi working. While it’s not ready for the public yet, it’s still pretty cool.