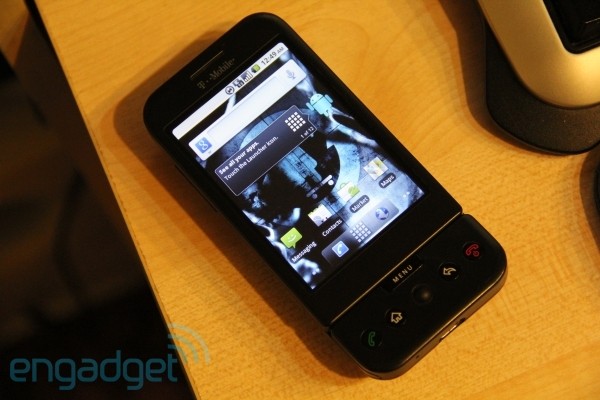 CyanogenMod-6.0.0 RC1 was released early this morning, with builds for the Nexus One, HTC Dream and HTC Magic.  You can download the new builds both XDA-Developers and Cyanogen directly, this includes the Nexus One rom , XDA Developers (N1, D/M) and the best ROM manager on the planet. Directions are widely available for newbies.

As of now, the ROMs appear to be very stable, although the G1 rom is a bit slow. Remember, flash with caution Androidians! Give us a little comment on what you think of these too!