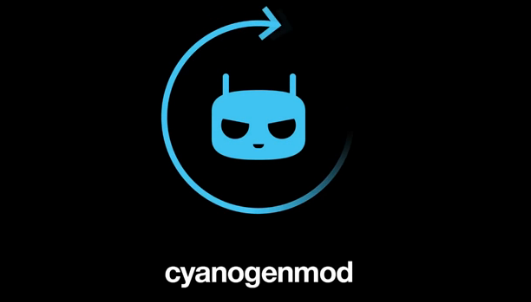 One of the most popular aftermarket flavors of Android, CyanogenMod, recently released a stable CM 10.2 update. Given its based on Android 4.3 you might think they’re ready to take a break. Hardly – it is already pushing out official builds of its next release.

On Thursday night, CyanogenMod released Snapshot builds (M builds) for all Nexus devices except the Samsung Galaxy Nexus, which is no longer being supported. This means all variants of the Nexus 7, the Nexus 4, Nexus 5 and Nexus 10.

The thing that’s most interesting about this is that it’s unusual for CM, with nightly builds usually pushed out first. If you’re not familiar with the M releases, they’re builds done roughly once a month that have had some testing to make sure things are mostly working and they’re the first builds that allow official bug reports on the project manager site. This is amazing news for any CM user since M builds are a step above nighties and are basically safe to use as your “daily driver.”

The reason why CM was able to push out these builds to Nexus devices so quickly is that the AOSP-supported Nexus devices have minimal to no device specific issues with their hardware code coming pretty much straight from Google.

Whether you’re on a Nexus device or not though, you should be seeing CM 11 nightlies soon. CM also just set the nightlies loose, so if you were feeling left out with your Galaxy Nexus, be sure to download the “maguro” version.

For more information, and device details, we recommend checking out this CyanogenMod post!

If you’re ready to install, meaning you’re rooted and have a custom recovery installed like ClockworkMod, hit up the source link below for the downloads and check out the official Gapps page for the most up to date Google apps.