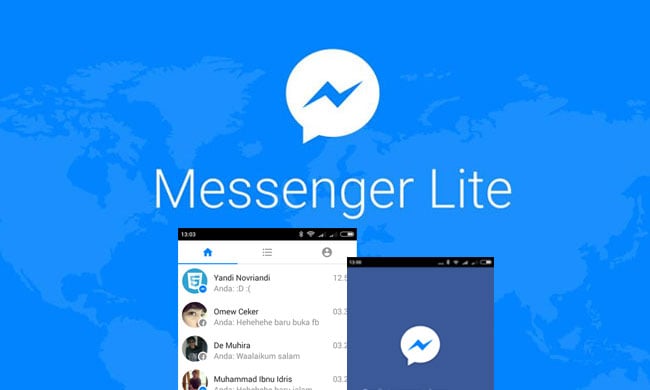 Facebook’s data-saving Messenger Lite alternative was so far available for users in developing countries. Well this week, the social media giant is expanding the availability of the app to Western markets such as the US, Canada, Ireland and the UK.

On top of offering its data saving services, the app will also help you save on storage space, as it weighs only 10MB. 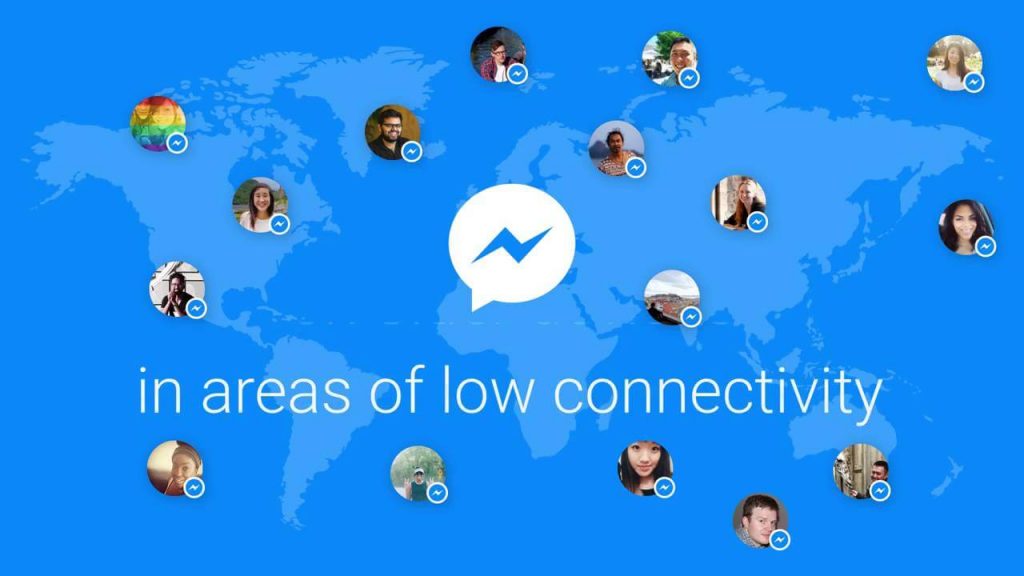 Facebook Lite is targeted at people who are holding on to mid-range or entry-level Android handset and does not have an iOS version. According to Facebook, there are over a billion users who don’t have access to faster 3G or 4G speeds around the world, so the Lite version of the app was created to allow users on slow networks to get a full Messenger experience.

The Lite version has been around ever since 2015, and in February of this year, Facebook said the app’s user base hit the 200 million mark.

So if you too want to save some space on your device or some data, go ahead and download the app from the Google Play Store.