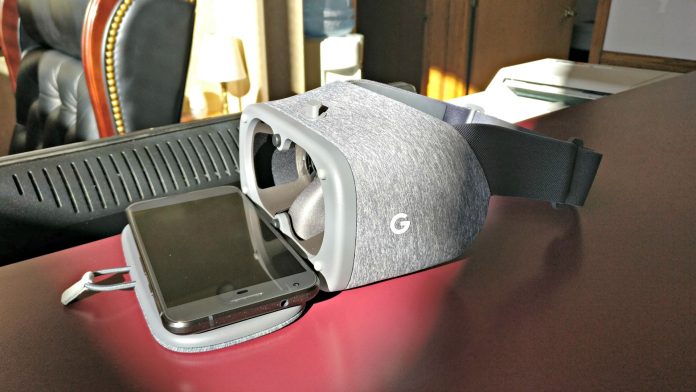 Google is looking to make VR more mainstream. To that end, Chrome’s “happiness evangelist” François Beaufort, recently announced on Google+ that VR web browsing capabilities are coming to Chrome in the near future.

Actually, basic support is already available in the newest Chrome 61 stable build. What does this mean exactly? Well that Google Chrome users with a Google Daydream View headset will be able to view and interact with (most) websites in VR mode, as well as follow links between pages, and move between 2D and immersive viewing for sites that support WebVR.

Google added support for WebVR tech in Chrome back in February, but now you’ll be able to experiment surfing any site on the web in VR, regardless of whether it has specific VR extras added or not.

The list of Daydream-ready smartphones has been growing steadily in recent months and currently contains high-end models that have received a lot of attention from the Android community including the new Samsung Galaxy Note 8 and LG V30, but also the older ZTE Axon 7 and Huawei Mate 9 Pro.

Since some basics capabilities are already available in the latest stable Google Chrome 61 release, those who have a Daydream View headset and compatible phone at their disposal can go ahead and start browsing the web in VR.