Today is a big day in the word of virtual reality, at least as it pertains to Google’s Daydream View VR. Indeed, there are are more than a half dozen titles being introduced today, coming from names such as HBO, Netflix, LEGO, EA, and more.

A mixture of paid and free selections, it’s also a blend of streaming content and games. Moreover, two of them aren’t quite here yet and will debut later this month.

In addition to the new apps, Dadyream View VR is also getting new color options. Now, you can also find it in limited edition Crimson and Snow Daydream versions in the United States.

Don’t forget, it’s not just the Pixel and Pixel XL which are certified for the Daydream View VR now; last month, the Moto Z and Moto Z Force joined party. If you have either of those phones, or are considering them, you can pair it up with the Daydream View VR! 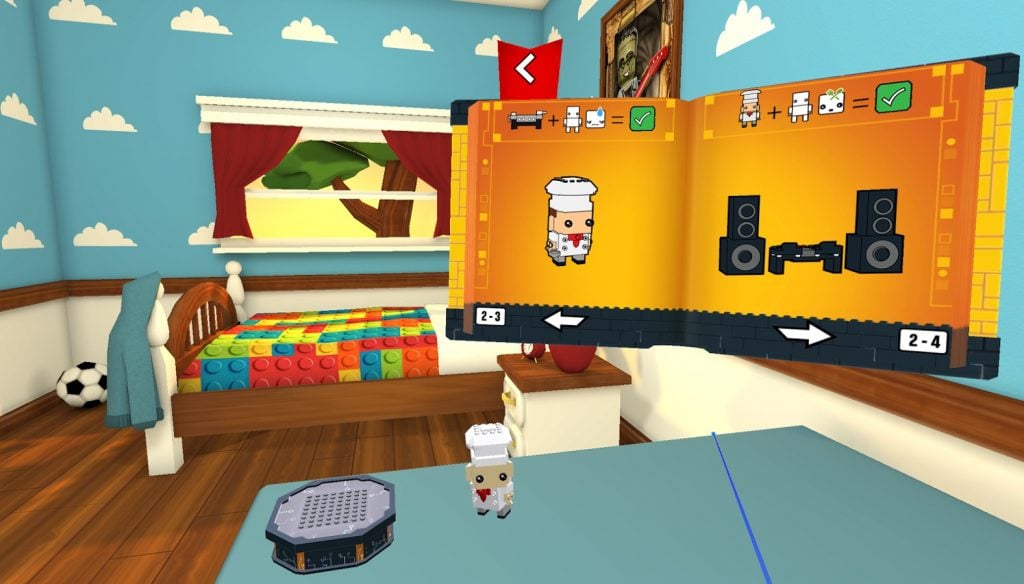 Wands: Take on the role as a mysterious Wielder in an alternate 1880’s London. Equip your wand with a wide variety of spells and battle other Wielders for fame, power and glory. 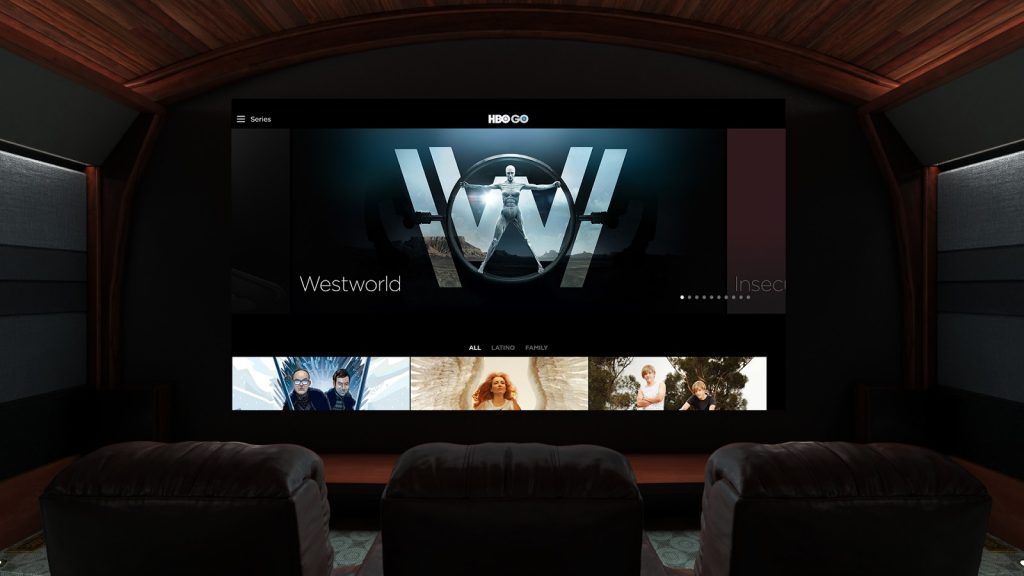 HBO NOW and HBO GO: Enjoy every episode of every season of original series such as Game of Thrones and Westworld, plus iconic favorites such as The Sopranos and The Wire on a virtual big screen with your HBO subscription.

NextVR: Be courtside, behind the goal or center stage. From NBA and NFL games and the US Open, to the Daytona 500 and Live Nation concerts, experience your favorite events live or revisit them through highlights. 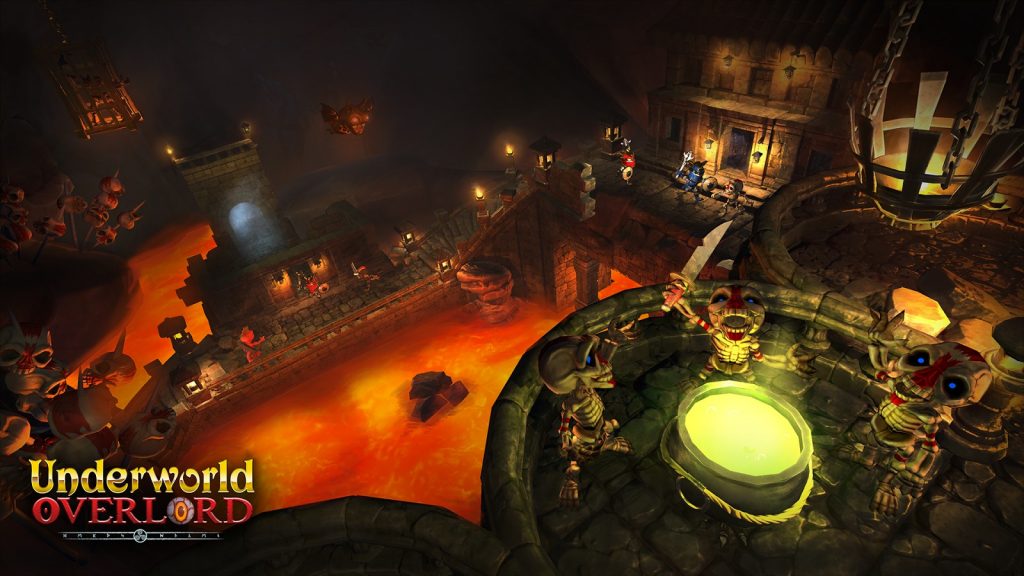 Underworld Overlord: Be the bad guy and defend your dungeon realm from an onslaught of so-called “heroes” who attempt to rob your treasures and slay your precious monsters. Direct your monsters into the fray, place deadly traps and defenses, and cast spells that help or hinder.

Gunjack 2: End of Shift: Immerse yourself in an epic sci-fi space shooter set in a cinematic VR world. As a turret operator charged with destroying waves of attackers, you stand united with your crew mates in the defense of the rig.

Layers of Fear: Solitude: Delve deep into the mind of an insane painter by exploring his Victorian-era mansion where visions, fears, and horror awaits.

Need for Speed No Limits VR: The first Need for Speed title in virtual reality, feel the ultimate thrill as you strap into the driver’s seat and launch yourself into an unparalleled, visceral ride. Choose your car, choose your track, and enter a new realm of white-knuckle racing reality.