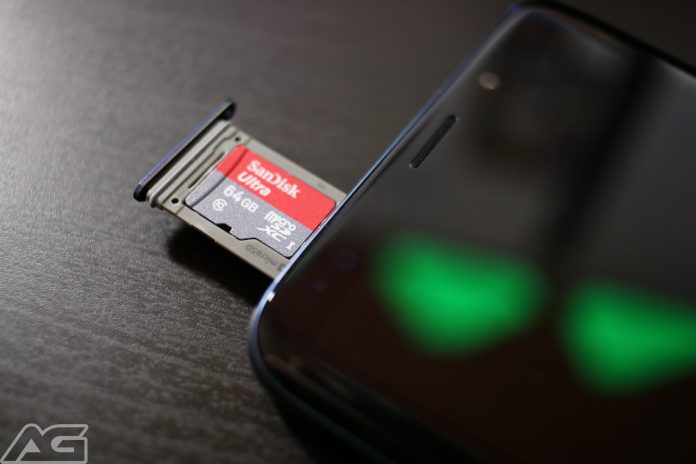 Even though our cell phones are including more and more storage, there’s never quite enough. Between recording 4k video, saving RAW picture files, and saving music libraries, you can quickly run out of the 64 or 128 GB of space that comes standard in most phones today.

Luckily, a ton of phones still include microSD card slots that allow users to expand their storage. Phones like the Galaxy S10 can even support up to 1 TB of external storage! While those cards are just going on sale now and are prohibitively expensive, you can get a great deal on a 400 GB card right now for just $56.

Whether you want a physical backup of your media or you just want to save your files on a removable card, microSD cards are perfect. I love them because I change phones often and I don’t like to move everything through the cloud. Sure, it may be mostly secure, but you never know, and you’re relying on a data connection to get your data back. If you just save it on a microSD card, you have it as soon as you pop it into your new phone. Plus, people are using phones for longer and longer these days and it’s helpful to have a ton of storage because we all know how easy it is to fill up space as time goes on.

Just in time for new phone season, Amazon has an excellent deal on the SanDisk 400 GB class 10 microSD card. What does class 10 mean, you may be thinking? It refers to the speed at which the card can read and write data. Class 10 is the highest you can go and it supports speeds up to 100mb/s for data transfer which means you can move about 1200 pictures a second. That’s crazy fast.

If that’s not enough to convince you, SanDisk includes a 10-year limited manufacturer warranty because it stands behind its product. If you want to pick one up for yourself, hit the button below. They also have 256 GB cards for just $38 and 200 GB cards for $32.

Get it from Amazon 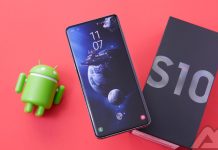 First ten things to do with your Samsung Galaxy S10 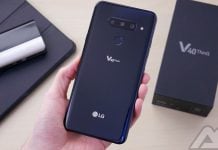 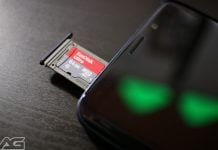