Now we understand why Dell’s earlier phone designs were met with less than enthusiastic results. Â The Mini 3i has been shown around and it’s lacking a few features that many smart phone users have come to look for. Â Noticeably absent are WiFi and 3G connectivity. Â Ouch.

The phone does have the Â 3.5″ touch screen and microSD card as previously rumored but nothing major to note. Â There are also volume keys, a mini USB, and a 3.2 mega-pixel camera. Â The handset is going to land on China Mobile in the near future and run the OPhone OS built off of Android. Â Check back for pricing and the release date! We’re still trying to figure out where the Benzine name comes from and/or the difference from the Mini 3i. Â Anyone able to shed light on that? 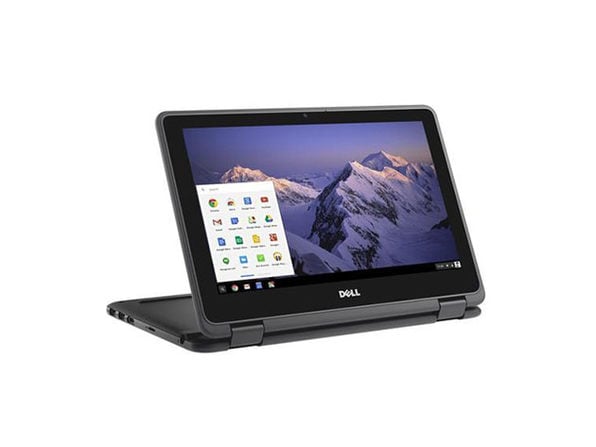