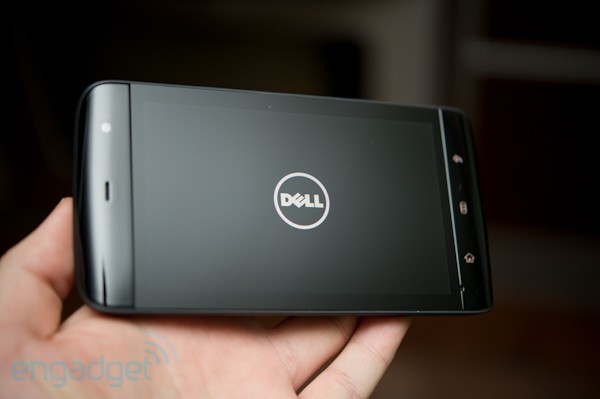 Dell still won’t say when it will actually start selling and shipping the Streak in United States, but on Tuesday they did clear up a bit of lingering confusion. What exactly did they clear up you might ask?  Well it appears the Streak will be priced at $299.99 with a two-year AT&T contract, or $549.99 without contract. Sounds good to me! Price sounds pretty reasonable for that type of device.

A Dell spokeswoman also said today that the phone will not be launching in July as previously thought.  At this point folks, your guess is as good as mine. I really hope the Dell Streak doesn’t become another Xperia X10, it’s a really nice phone.  I should also mention that you now have the opportunity to sign-up for a pre-sale opportunity. You can do that right here.  Here’s to hoping this phone gets out the door soon folks!

Will you be buying one?