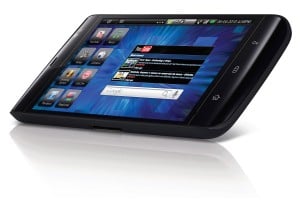 After months of waiting, Dell finally officially divulged their plans for the 5-inch Streak tablet today.  Starting next month, the “iPad Killer” will become available for customers in the UK through a variety of channels.  Dell plans to release the device here in the United States this summer.

The Streak features a 5-inch WVGA display, a 5-megapixel camera,  and a front-facing camera.  Other hardware details include a 1GHz processor, 2GB internal storage, WiFi, and 3G connectivity.  In terms of software the tablet phone comes loaded with Google Maps, Android Market, and a variety of other applications.  Although it will launch with Android 2.1 installed, Dell plans to upgrade the device to 2.2 (Froyo) later this year.

Pricing and data plans have yet to be announced but both are expected over the next few weeks.  Initially, the Streak will be available throughout the UK at O2 stores, O2.co.uk, The Carphone Warehouse, and Dell.co.uk. 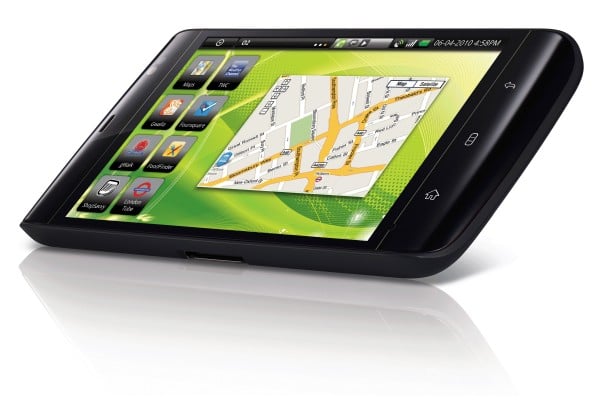