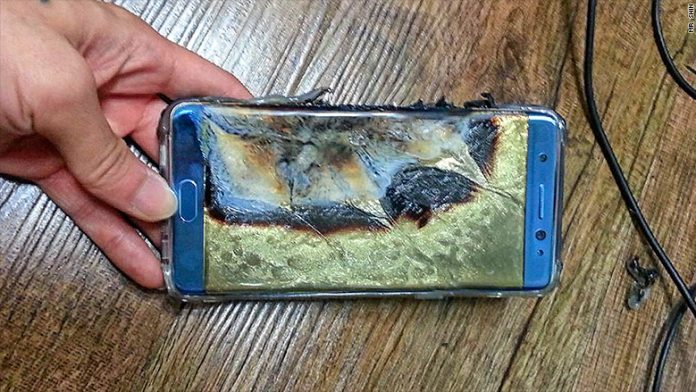 After the Samsung killed off the Galaxy Note7 phablet, there were concerns the decision will greatly impact the company’s credibility. Will consumers continue to buy Samsung products, seemed to be the question du jour.

Well according to a new opinion poll ordered by Reuters/Ipsos, customers continue to be quite invested in the Samsung brand. The poll was conducted across 50 states and included 2,375 Samsung phone users and 3,158 iPhone owners.

We all known that Apple users are considered loyalists. But you know what? According to the results, Samsung appear to be as invested in their brand of choice, as Apple fans. 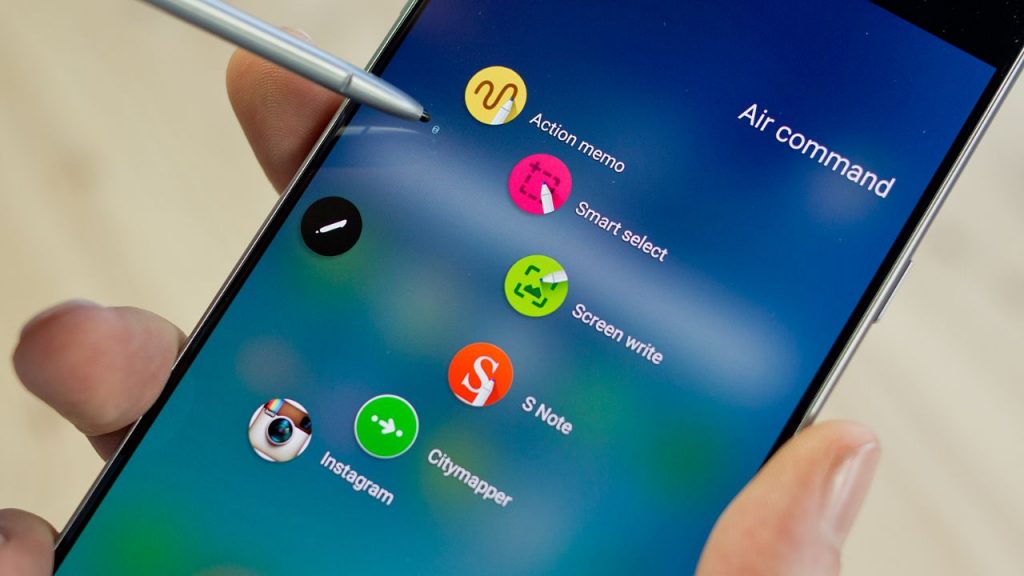 91% of existing Samsung users say they would buy another handset from the company, while 92% iPhone users claim they will continue to stick with Apple.

What’s more, people who were up to speed to with the news related to the Galaxy Note7 recall proved to be just as likely to buy the phone from the Korean tech giant, as those who had no idea Samsung killed the phablet.

This concurs with an earlier report coming out of South Korea showing that a lot of users in Samsung’s home territory aren’t looking to say goodbye to Samsung. Some users explained they did not return the Galaxy Note7 phablet, because they were not really looking to “downgrade”. To them only the upcoming Galaxy S8 is worthy of their attention, even if Samsung is currently offering the Galaxy S7 and Galaxy S7 edge as a replacement. 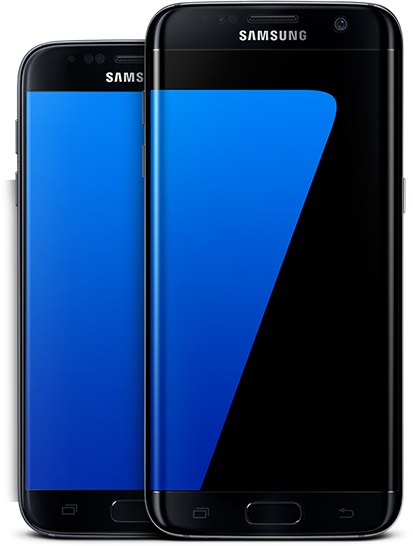 The most important thing to note here is that, despite not being interested to exchange the Note7 phablet for an “older” phone like the Galaxy S7, most customers are still looking to upgrade within the Samsung family.

Going back to the Reuters/Ispsos survey, we’re also told that despite info claiming the iPhone 7 benefited the most from the Galaxy Note7’s debacle, the current data reveals that Chinese manufacturers were actually those that gained the most. 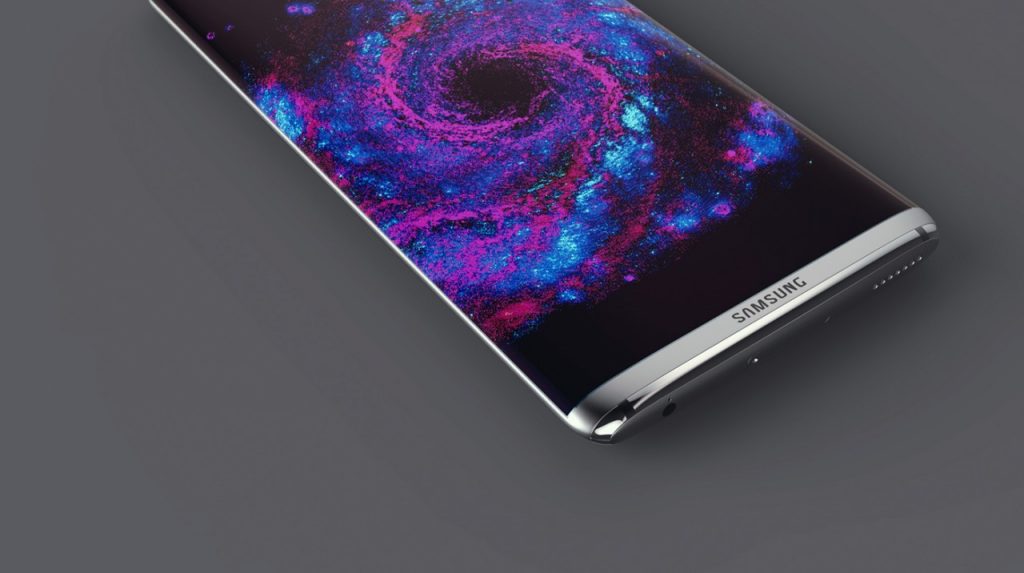 For its part Samsung has also tried to keep customers interested in what it still has to offer. For example, the Galaxy Upgrade program allows ex-Galaxy Note7 owners to be eligible to upgrade to the Galaxy S8 or Galaxy Note 8 at half the price next year. And by the looks of it, customers are very interested.

The conclusion of the study is that the Galaxy Note7 fiasco could be a decision factor for some, but mostly newcomers – people who never owned a Samsung phone before. But the bulk of Samsung’s consumer base will continue supporting the Korean conglomerate.