Ahh, the wonderful world of hacking, where it seems that nearly anything is possible. It is in this realm of modding and rooting that some talented developers have reached a major breakthrough in their quest to get Android running on HTC’s 4-inch Windows Mobile monster. 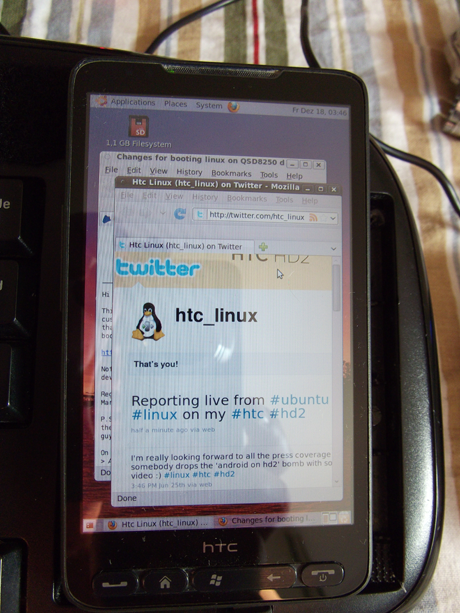 XDA user dcordes, along with some help from cr2, Netripper, Markinus, LeTama dan1j3L, Cotulla, and tsamolotoff on s200, has worked his magic and is reporting that he and his team have successfully booted Ubuntu, a Linux distribution often used for desktop computers, on the HD2. Ubuntu isn’t a particularly good OS, considering the fact that you can’t even make calls on it, but this is a milestone for the HD2.

“How does this relate to Android”, you ask? Well, many people may not want Ubuntu on their device, but it is a Linux-based OS, just like Android. If you put two and two together, this means that developers are so close to Android on the HD2 they can feel it. So, if you’re an HD2 owner, and are itching for some Android love, just be patient. dcordes and his team should have the #1 OS on the #1 WM phone sooner rather than later.

Take your Linux skills to the next level with this 12-course training bundle, just $69 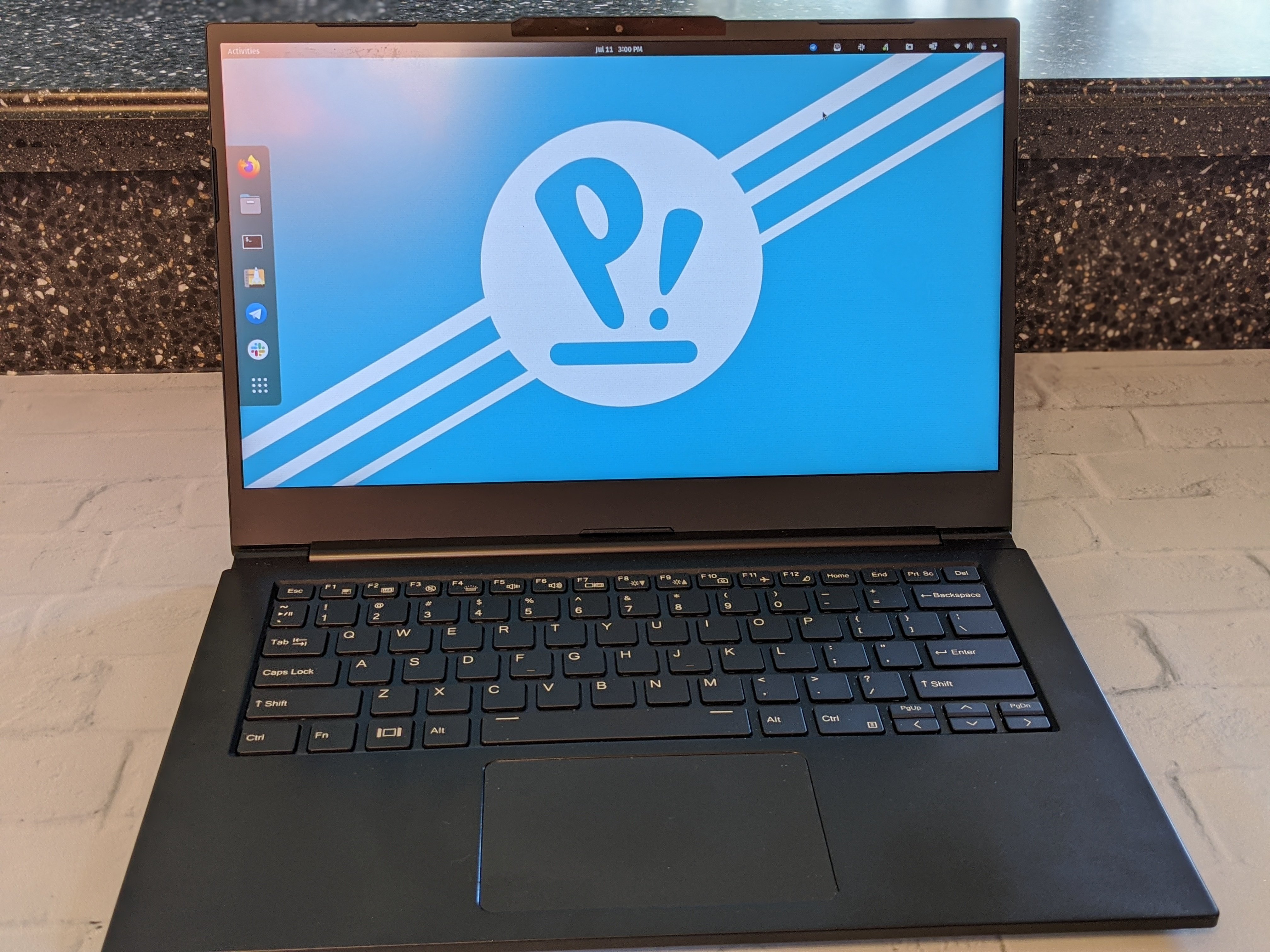 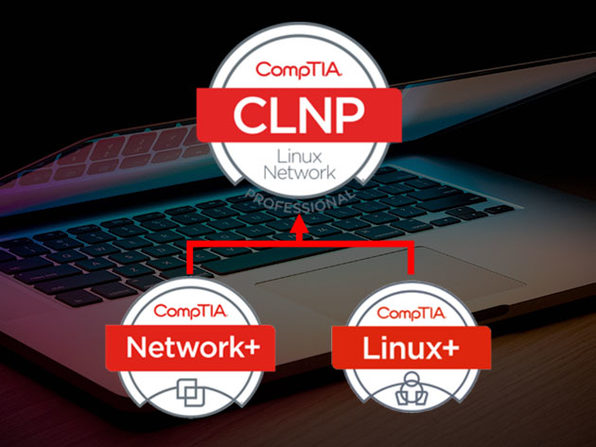 Just $30, this 62-hour training bundle will turn you into a CompTIA Linux Network pro