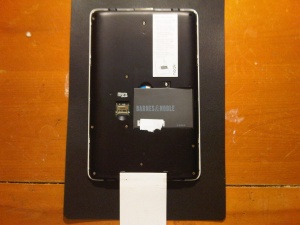 That was the last tweet from nookdevs last night. One of the more interesting details is that theyâ€™ve discovered the Nook OS is running on a standard SD Card and soon after that announced the rooting of the device.

You may wonder why someone would want to root a e-reader.Â  Consider that it has an internal GSM module with unlimited access to AT&Tâ€™s 3G network (which might be â€˜firewalledâ€™ somehow) and that it has a WiFi adapter, the options for future hacking is endless and it kinda makes you want to start to giggle inside. 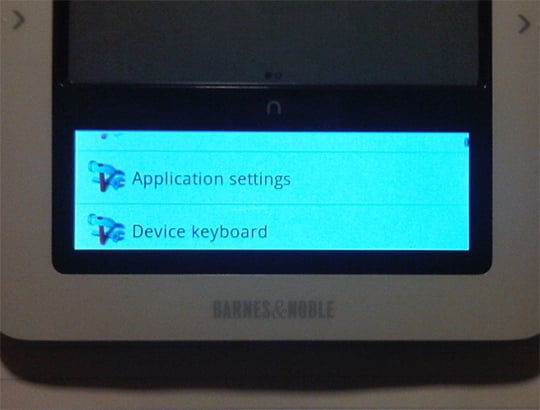 Nookdevs hope they can get the nook to do anything a rooted Andriod smartphone can. Even though the e-reader has a lot of hardware differences from a smartphone, this kind of statement look very promising in terms of what we can expect from hacks and tweaks.Â  Thanks to Android for making this type of stuff possible! 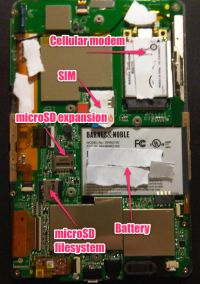 At the rate nookdevs are running the next few hours with the B&N e-reader could be very promising.

If you want to try rooting your Nook go to nookdevs wiki.

Source: Androinica for the tip. 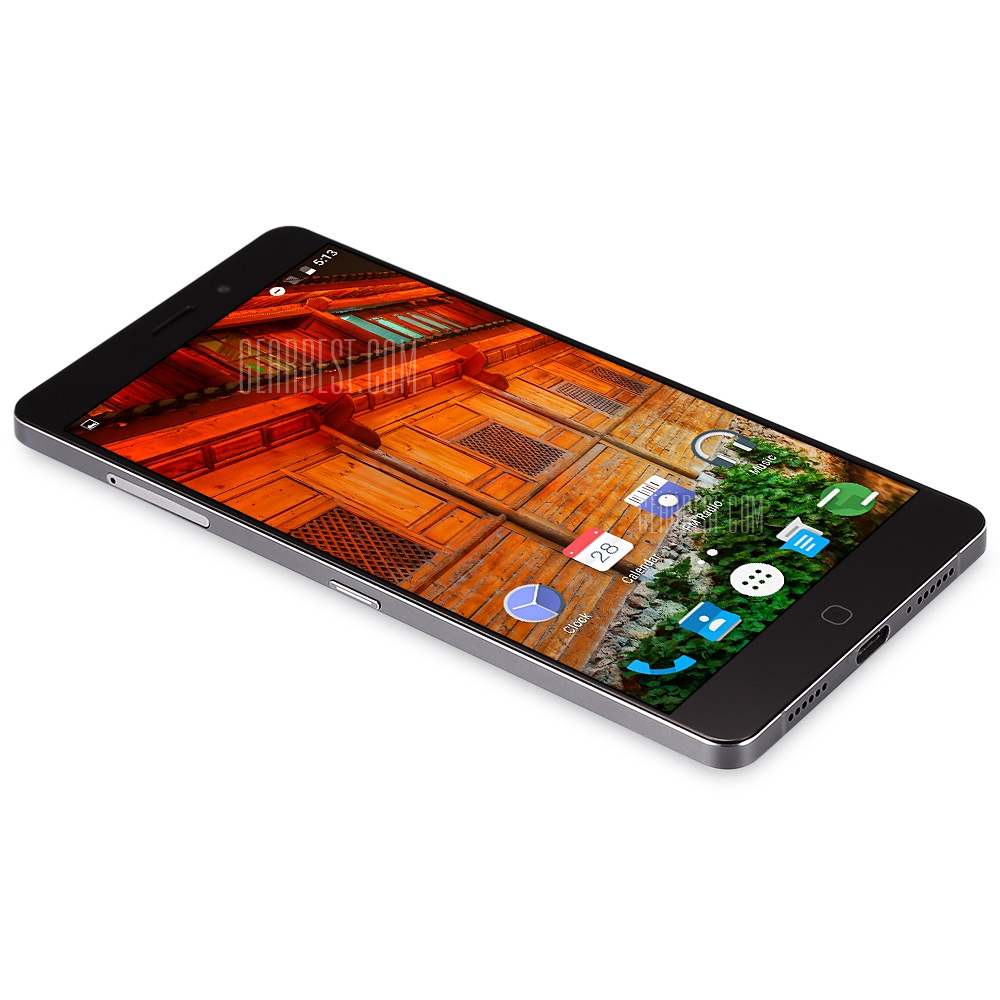