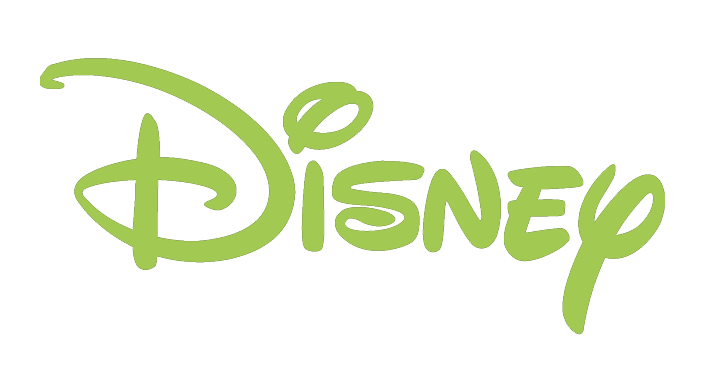 Are you new to Android? First of all, welcome to the club, we think you’re gonna like it here. Next, let’s help you get started with some new apps and games. For today’s post we figured we’d start with one of the biggest names in media: Disney.

Aside from the recent Star Wars purchase, the biggest bit of news for Disney is theatrical release of Wreck-It Ralph. As is the case with most major box office films, Android users were treated to a mobile game in the same name. With that release, and a few others from this month, Disney has grown to 16 titles for Android.

Some of the apps in the Disney library are games that feature your favorite characters (Perry the Platypus, Swampy, Wreck-It Ralph) while others enhance your real-world visits to magical destinations. Every one of them, however is highly rated, with most garnering 4 or 4.5 stars in Google Play. Here’s a quick description for each with links and images to help give you a sense of what to expect. 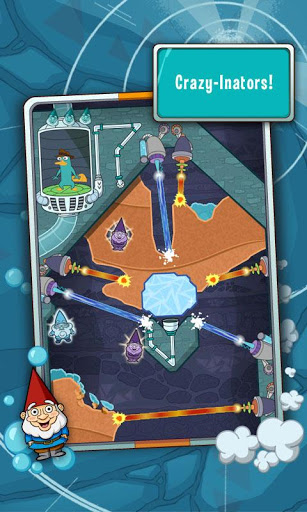 Where’s My Perry (99¢) | Where’s My Perry FREE
Where’s My Perry is a challenging physics-based puzzler where you need to use water in all its different forms, ice, steam and liquid, to solve the puzzle. Overflowing with intuitive controls, vibrant spy-themed graphics, and best of all, lasers, you will be immersed in the world of Agent P! More than 80 levels across 4 chapters. Temple Run: Brave (99¢)
From Imangi, the makers of Temple Run, and Disney comes a new take on the most exhilarating app. Join Merida from Disney/Pixar Brave as you run, slide, jump, turn and shoot your way across the wilds of Scotland on an endless running adventure! 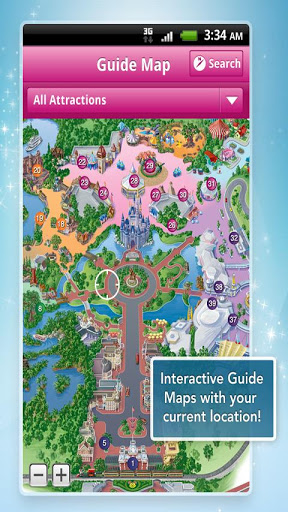 Disney Mobile Magic
Disney Parks and Verizon present Disney Mobile Magic – a fun and simple way to get the most out of your Disney Vacation. Use GPS-enabled maps to get around the Parks, locate some of your favorite characters for a special greeting and even make dining reservations.  When you are in the Parks you can check official attraction wait times and Disney’s FASTPASS® return times for the Park you’re in. You can also play trivia and plan your upcoming visit with the Favorites feature. 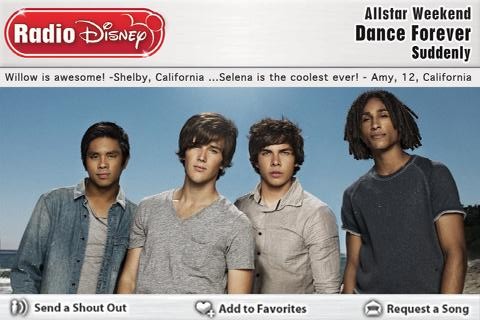 Wreck-It Ralph
Hit the arcade and game-hop between 3 CHALLENGING arcade games based on the movie: Fix-it Felix Jr., Hero’s Duty, and Sweet Climber. Also compete against your friends – and the world – for high scores in each game! Get to Game Central Station and start playing today! 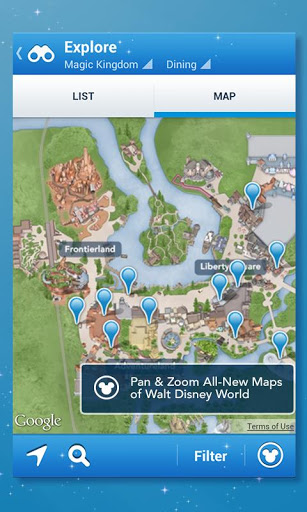 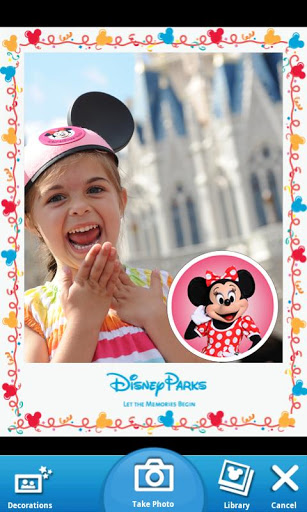 Disney Memories
Create and share your own Disney Memories, decorate your photos, and use the app to take new photos or select photos from your camera library. Choose the perfect Disney-themed frame for your photo, choose from additional Disney stickers, including exclusive Disney hats to add to your photos, and then share with  Facebook, Twitter, Email and SMS. Disney FilmPulse
Enhance your in-theater experience with Disney FilmPulse, an all-new app for your Android smartphone. Just “check-in” to the theater and showtime for the Disney movie you’re about to see, and begin the FilmPulse experience. Unlock surprises and enjoy interactive games and bonus content before the movie, then take advantage of special offers after the credits roll. 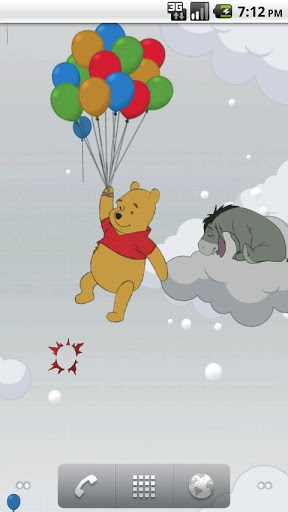