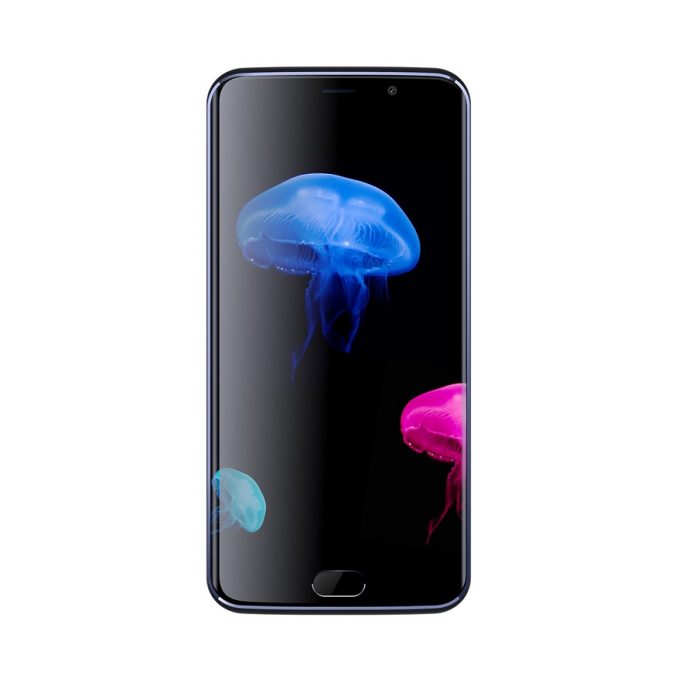 The passing of the Galaxy Note7 left a void in the mobile ecosystem and now, lots of device makers are trying really hard to take advantage of the situation by offering alternatives.

But none have been as straightforward as relatively obscure Chinese smartphone manufacturer, Elephone. The company is currently offering a phone for pre-order, called the Elephone S7 that looks like a combination between the dearly departed Galaxy Note7 and Galaxy S7 edge.

The device has obviously been built to be a premium phone. It features a metal frame and has glass on both sides. And the front glass panel is curved pretty much in the vein of the current Galaxy flagship. 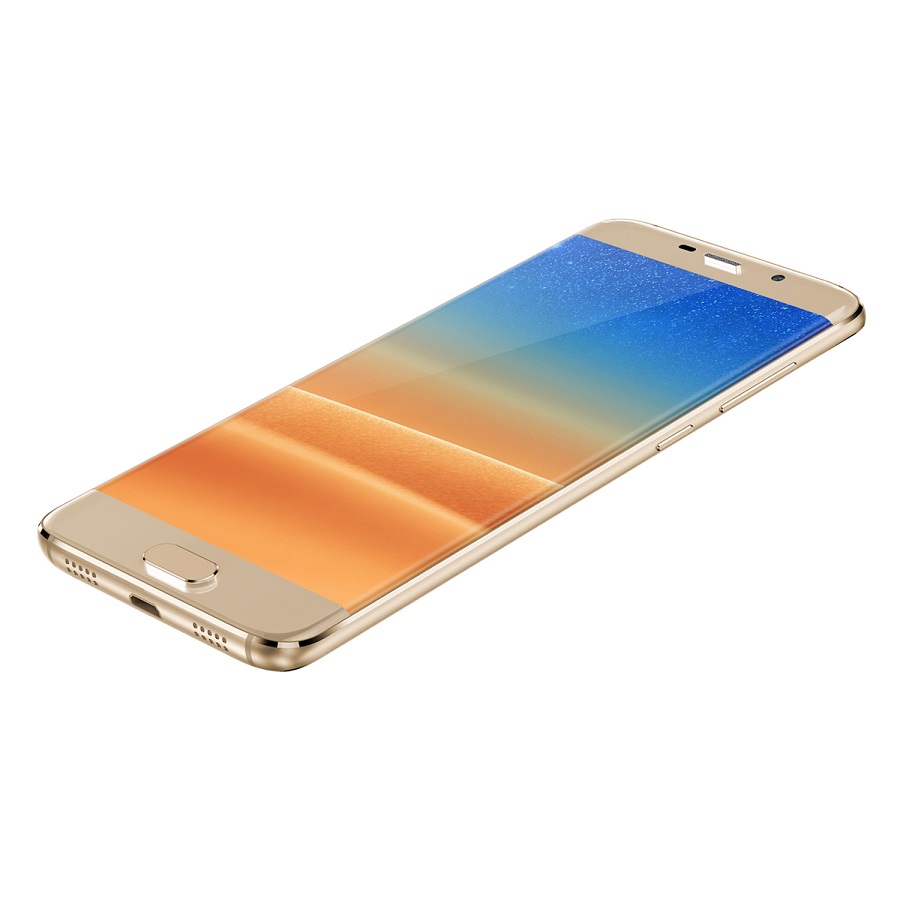 Elephone reminds of us Samsung yet again, by advertising the S7 as “explosion-proof”. The company claims that the battery powering the phone has been extensively tested, so customers don’t have to fear for their safety. 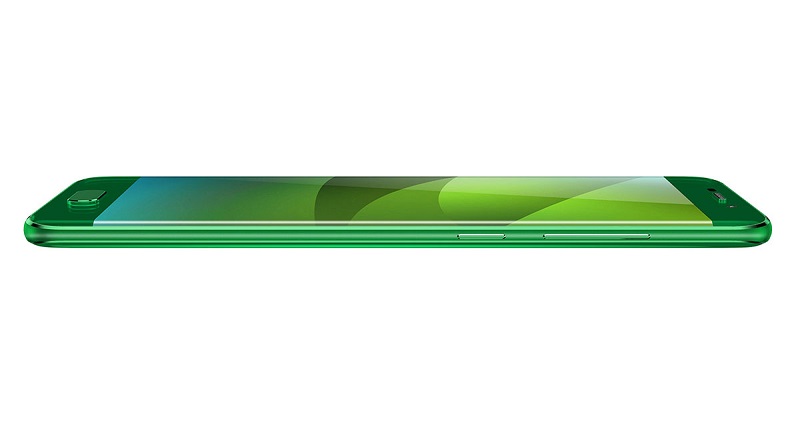 Apparently three layers of safety are employed to protect against possible explosions including an explosion-proof membrane and an explosion-proof TPU shell. Honestly it sounds like all this fancy tech has just been made up for marketing purposes. There are tons of non-explosive phones on the market right now and none of them boast such ridiculous “anti-explosion” features. 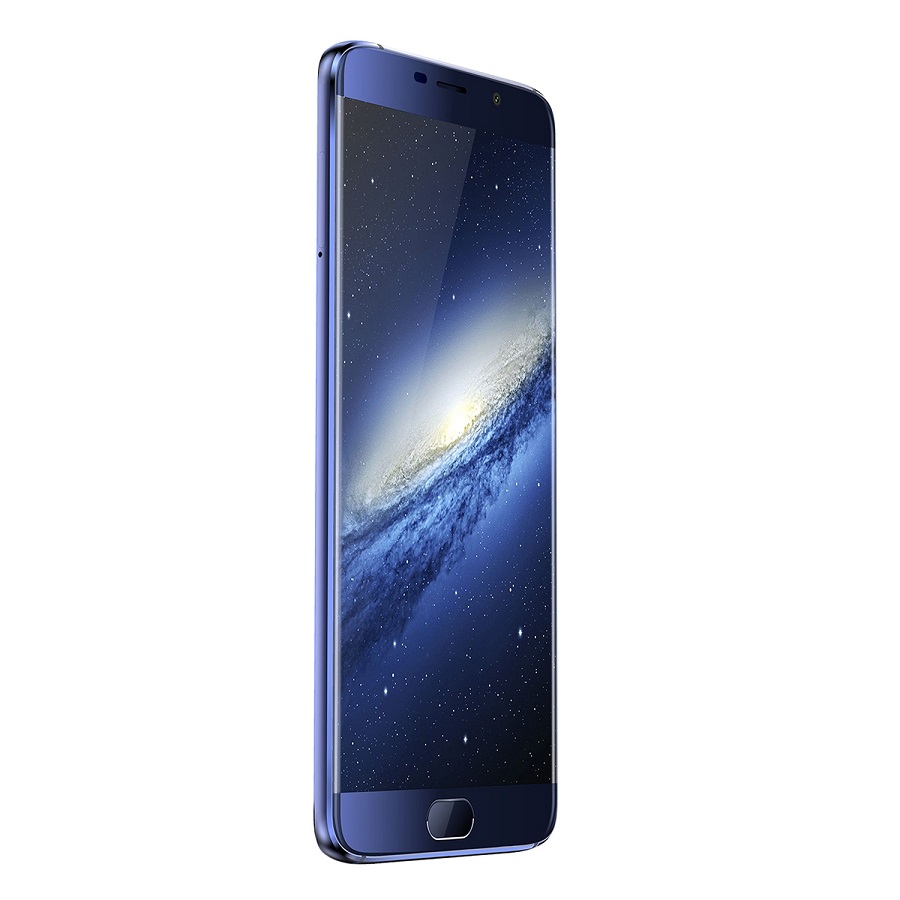 Anyway moving along, the Elephone S7 might look like a premium Galaxy phone, but its spec sheet isn’t really on par. There are two version of the S7, one coming with a 5-inch display and another with a larger 5.5-inch one. Both displays features only 1080 x 1920 pixel resolution.

As it’s the case with many budget-minded Chinese smartphones, the Elephone S7 takes advantage of a MediaTek chip. In this case we’re dealing with a top of the line chipset, the Helio X20 – a deca-core CPU with ARM Mali T880 GPU. 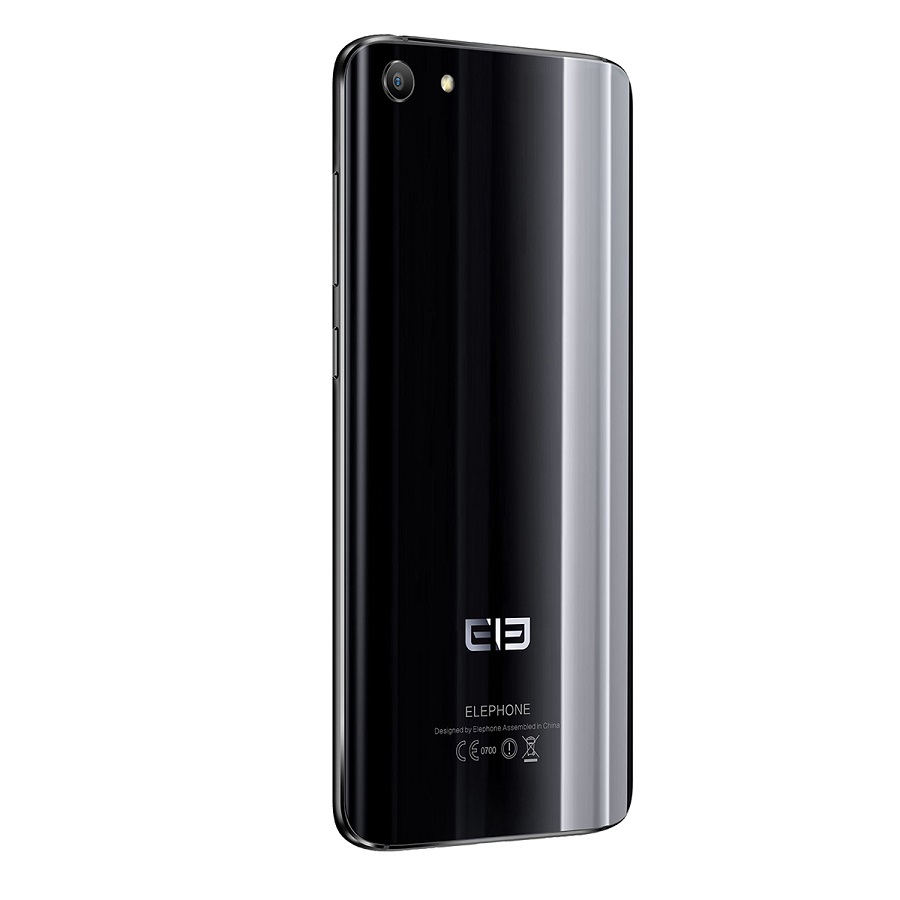 As for pricing, the 2GB/16GB version is available in gold and only costs $139.99. So if you want to get a phone with the Galaxy S7/Note7 vibe, the entry-level Elephone S7 is all you need. 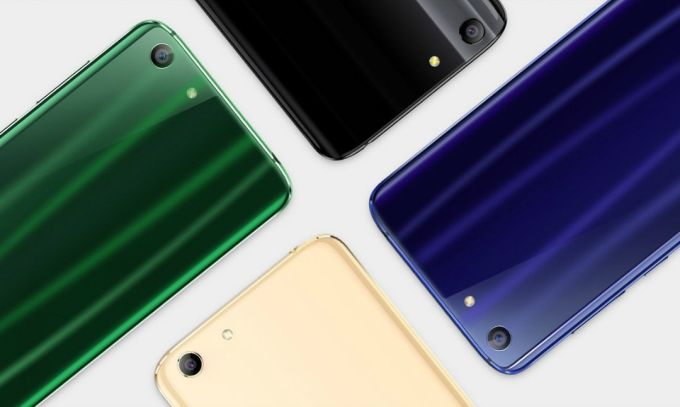 At least visually, the Elephone S7 seems like a very good deal, but what else could you be getting if you had $250 or so laying around? Here’s three alternatives: 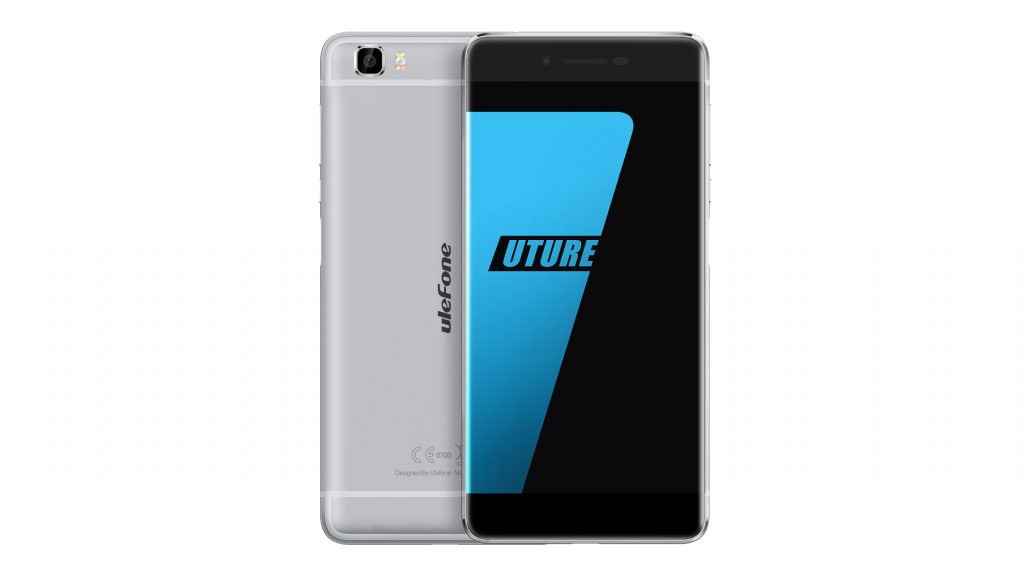 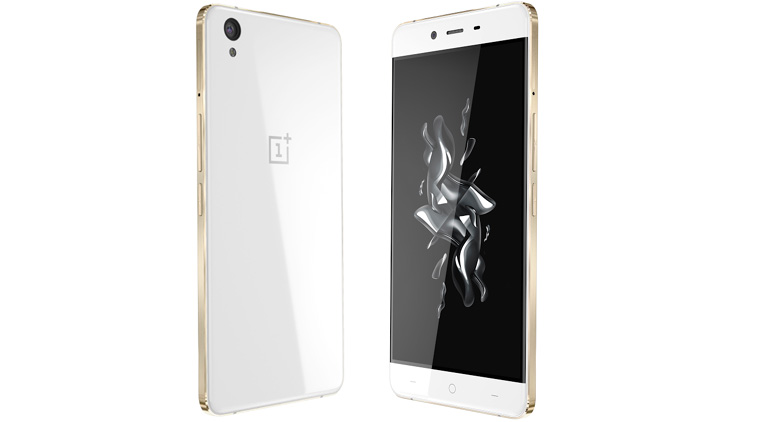 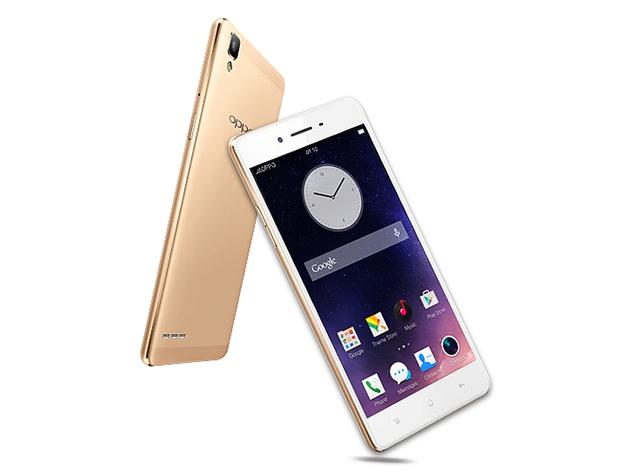