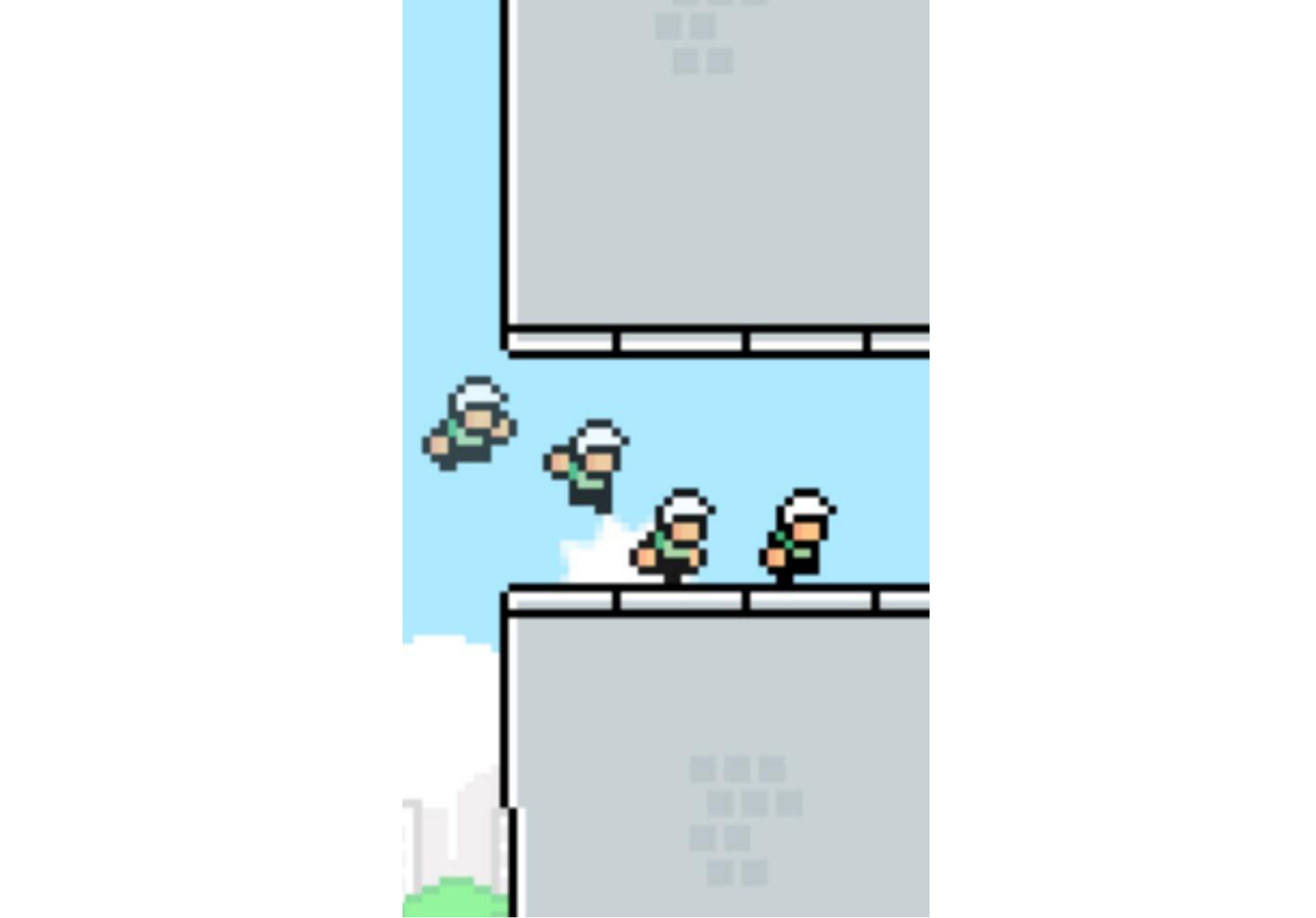 Dong Nguyen’s timing is impeccable, first he announced that the much hated Flappy Bird game will be back in August sporting a multiplayer mode and now he has some more news regarding his work to show us, probably to soften the blow of Flappy Bird‘s comeback.

Flappy Bird’s creator released a picture on his Twitter feed regarding a new game he’s working on, there’s not much to go on here. Graphics looks very similar to Flappy Bird’s graphic so we can assume that it’s going to be another simple platformer. There’s no word on when the game will be out.

Do you think this game will be at least nearly as successful as Flappy Bird was? Do you plan on giving it a spin?