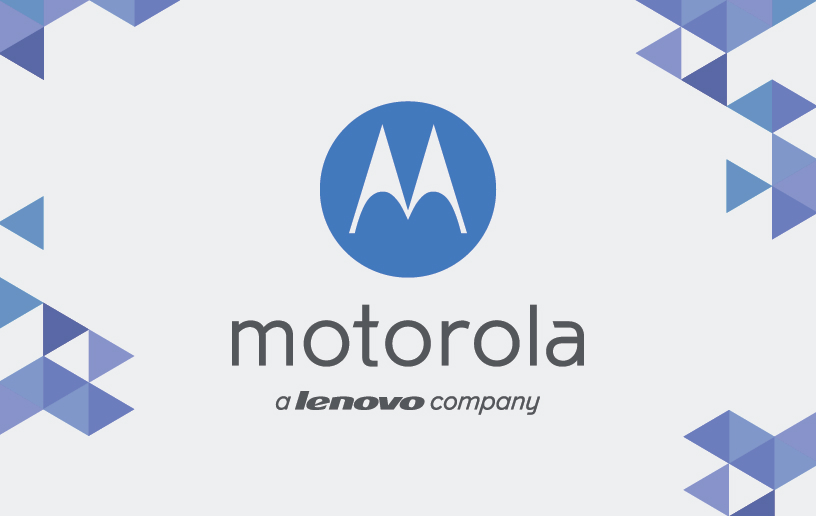 A few weeks ago, Lenovo reported that Motorola would still operate under their namesake and device development would be held in house. Today, a report came out stating that due to Lenovo’s less than stellar sales numbers in their mobile department, that those devices would be rolled into Motorola. This is a logical move for Lenovo since their devices never really catch any type of hype, and are not doing too well in terms of sales.

Lenovo rolling their mobile device division into Motorola would give the team a breath of fresh air, and incorporate some of the best of both worlds. In terms of design itself, Lenovo hasn’t been rolling out the most beautiful devices, while Motorola continues to release home-run products. 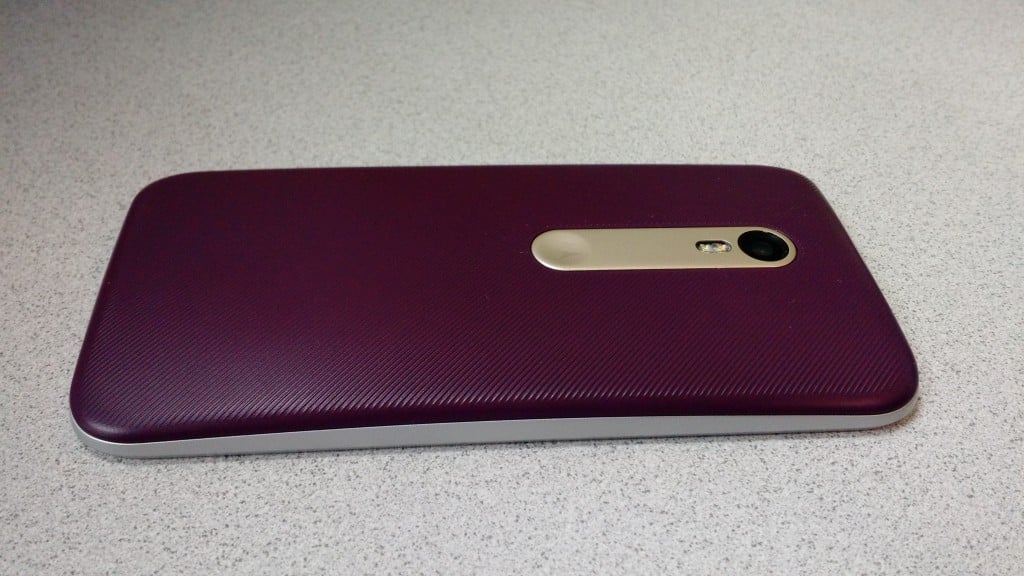 Currently, Lenovo’s largest focus is in China, so making the move to completely roll Lenovo Mobile into Motorola is a bit of a gamble. One of which, Lenovo is hoping that it pays off in the long term. We aren’t sure whether there will be more Motorola devices will be showing their faces in China, but we do know that there won’t be any Lenovo devices doing so.

After merging in 2014, Lenovo had maintained that the entities would operate separately, however, after the reported losses for the last quarter, a decision had to be made. After those losses were announced, this move really didn’t come as much of a surprise, instead, it was a question of when, and not if.

Let us know what you think about the impending changes coming to Lenovo and Motorola, and whether this is a smart move or something that should have been revisited.