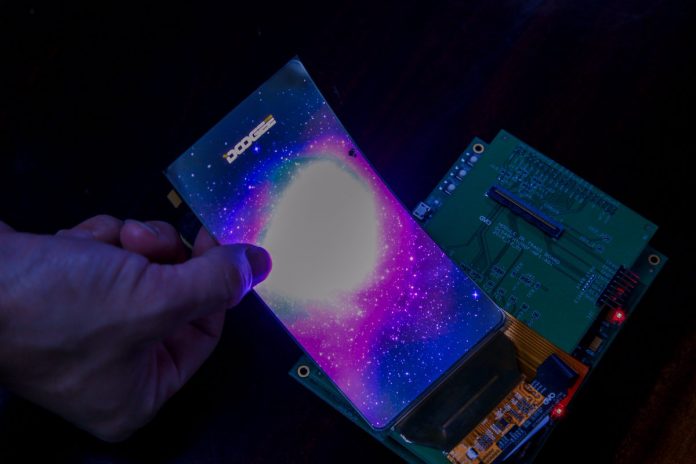 Well, it seems that Doogee has other intriguing smartphones in the pipeline. According to reliable leakster @evleaks, the Chinse company is toying with the idea of building a smartphone with a curved display in the vein of the Samsung Galaxy Round and LG Flex models. He also provided readers with a couple of images showcasing what appears to be a prototype display as proof. 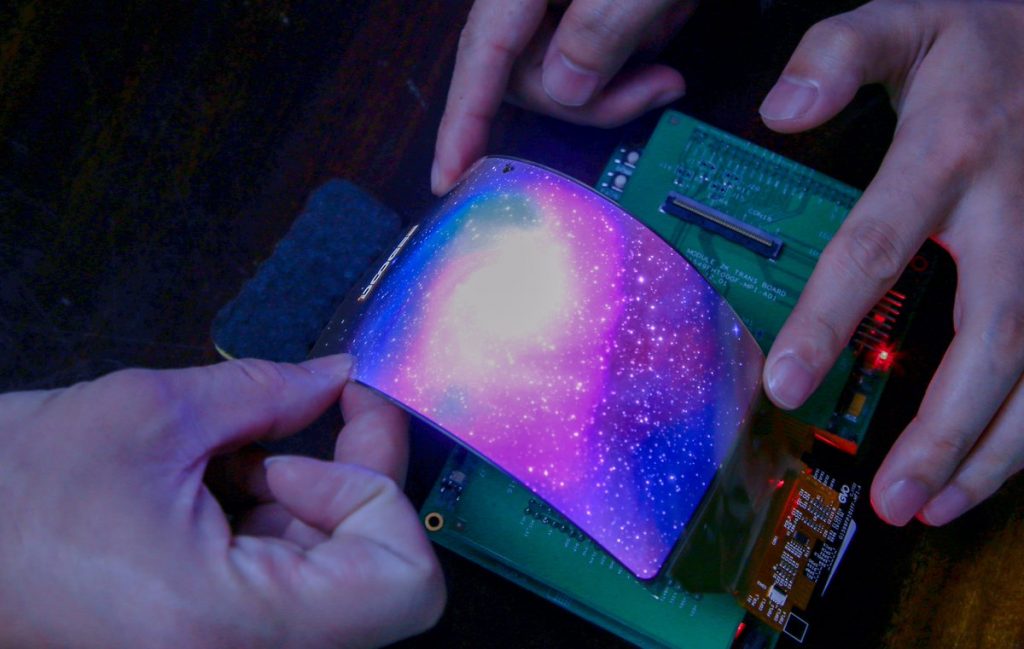 We’re told Doogee plans to try its hand at making a curved screen device next year. According to the leak, the phone should come boasting an 18:5:9 aspect ratio, as well as 6GB of RAM and 128GB of internal storage.

Curved smartphones haven’t really taken off, but it remains to be seen whether Doogee’s project – if successful – will fair out better than previous models that have graced the market. LG, for example, released the Flex 2 smartphone in 2015 but ceased to follow-up with any new models and Samsung also abandoned its Galaxy Round initiative. But these phones were high-end models offered at pretty steep price points, while Doogee will probably sell its curved alternative with a very affordable price tag – something which could make a big difference on how customers receive the new device.

With Doogee growing pretty fast as a brand, we should expect more surprises from the company in the near future. Would you buy a curved smartphone from Doogee if it was offered at the right price?