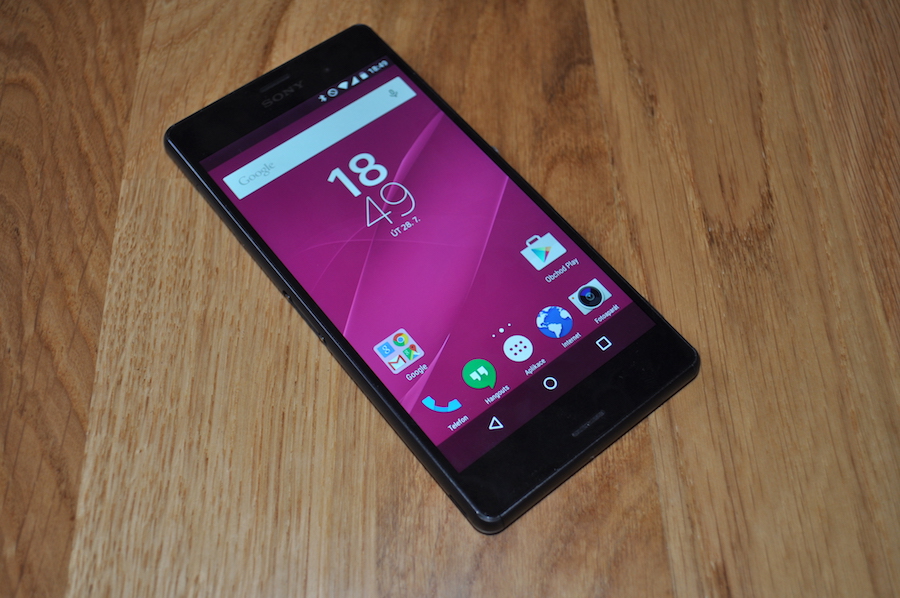 If you own a Sony Xperia Z3 then you can now get your hands on the concept Android software Sony have been developing for the past few months. It comes courtesy of XDA Developers and is a leaked ROM, so before proceeding please appreciate this will probably be extremely buggy.

You don’t need root access or even an unlocked bootloader, just  the firmware itself and the Flashtool utility for Windows, Mac, or Linux.

1. Head on over to XDA and grab the firmware file.
2. make backup of your data (you will lose all of them)
3. download latest Flashtool – http://www.flashtool.net/downloads.php
4. download also Sony’s Android™ Concept ROM for XPERIA Z3
5. paste the ftf file downloaded in step c) to folder „Firmware“ included in the XPERIA Flashtool
6. open the XPERIA Flashtool, click on flash and choose downloaded firmware, than click ok
7. turn off your phone and when Flashtool shows pop up window, connect phone to PC with holding volume down button
8. after few minutes all is done and your phone gets Sony’s Android™ Concept ROM

Despite this being an early leak, reviews are suggesting that the ROM is incredibly stable given its life span and is fast, with a cross between AOSP and Sony’s close to stock Xperia experience.