Keep in mind that for the moment, this is *ONLY* a rumor. Android and Me is claiming that a “trustworthy source” has revealed the launch date for the rumored Motorola Droid 2, along with some other delicious jams and jellies.

According to the source, the sequel to the ever-popular Droid will launch on August 23rd, pre-loaded with Froyo (aka Android 2.2). This device is also rumored to have a 1Ghz processor, and a 5 megapixel camera. In addition, Gizmodo is reporting that the Droid 2 will be shipping with a stock version of Android, not the ShadowBlur skin we’ve seen in the leaked pictures. Obviously, this will bring  smiles to the faces of Verizon customers, but not so much for everyone else.

I should note that there is no pricing information as of yet, but the Droid 2 is expected to land in your pocket for around $199 with a 2-year contract. It seems that for now the Droid 2 may have stolen the spotlight from its rather large cousin, the Droid X, but only just for a moment. Can’t wait for the Summer of Droid! 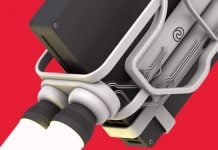 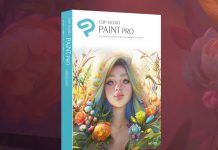 Save 50% on Clip Studio Paint Pro with this offer 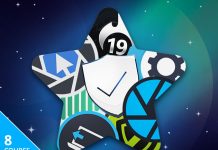