The Droid 2 Global handset has resurfaced in Verizon’s carrier’s inventory. The device was noticed alongside the Droid Pro, which caused confusion when the Pro turned out to also be a global handset.

The Droid 2 Global is expected to be a global version of the Droid 2 slider, with quad-band GSM support and Android 2.2. Leaked specs point to a 1.2GHz CPU, a 5-megapixel camera with auto focus and dual LED flash, and 8GB of integrated storage.

Like the Droid Pro, the Droid 2 Global is said to be aimed at business customers.

A fresh new Verizon Wireless rebate sheet emerged Friday and brought with it some confusion. On the sheet, the upcoming Motorola DROID 2 Global had two associated SKUs.

Since two separate versions of the unreleased DROID Pro were recently discovered — one with a camera and one without — it was assumed that these SKUs represented a standard DROID 2 Global and a second version sans-camera.

The screen shot seen above, delivered from an anonymous source, shows two versions of the Motorola DROID 2 Global within the Costco inventory system. The difference between them, as it turns out, is the color.

Fans of white phones will be happy to learn that the DROID 2 Global will be released in both black and white when it finally does launch next month. Both versions will be $199.99 on contract. We still have no firm release date for these 1.2GHz beasts. 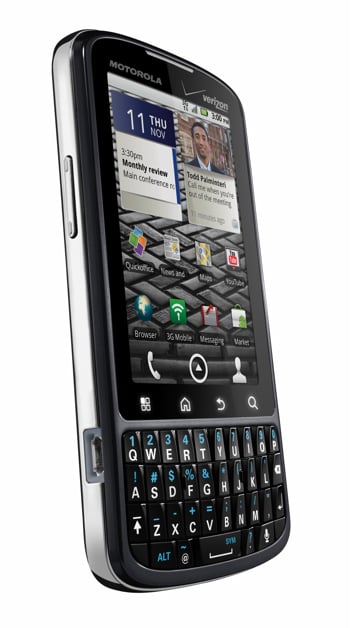 PC-like browsing with Adobe® Flash® Player 10.1 on a full, multi-touch,

Live widgets that stream e-mail messages to the home screen; customers can filter the widgets to separate work and home e-mail

Android Market™ – Provides customers with access to more than 80,000 applications 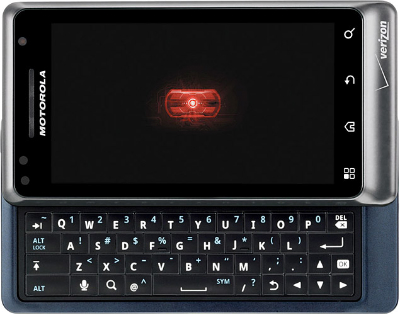