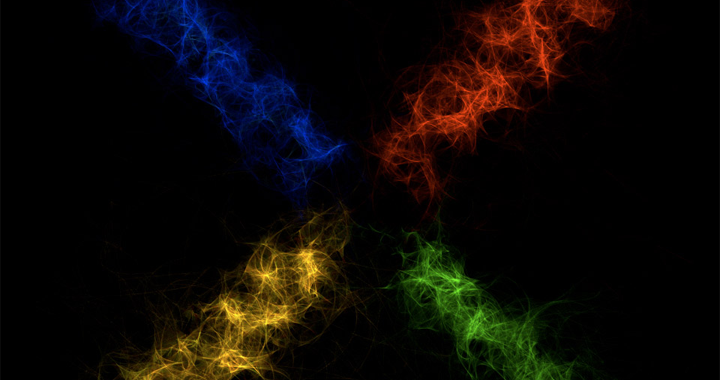 With the anniversary of the Galaxy Nexus  fast approaching, anxious eyes are starting to look for clues and details for it successor.  And since we’re talking about maybe five Nexus partners, it stands to reason that something would trickle out soon.  Such is the case with the recent rumor of the Optimus Nexus, a potential LG take on the Pure Google experience.  Such could also be the case with a rumored Nexus 5 that may be based on the recently leaked 5-inch Droid Incredible X.

According to a source close to GSM Arena, HTC is readying for its return to the Nexus lineup with a device that runs Android 4.1.2 and features 1080p display and a Snapdragon S4 Pro chipset. Reportedly, the tweaked version of Android includes bug fixes, extra lock screen options, and Project Butter improvements.

As far as the device goes, it sounds like the presumed Nexus 5 is based on the 5-inch HTC phabletgetting a  lot of attention as of late. Additional specs are said to include a 12-megapixel camera, 2-megapixel front-facing camera, a 2500mAh battery, LTE support, and 64GB internal storage.

A word of caution, however, as the details come from what amounts to a friend of a friend of a site. As much as we’d love to see this come to fruition, it’s possible that some information got lost in translation or made up along the way.

Thinking about the potential name for a moment, Nexus 5 makes sense on a number fronts.  It would be the 5th Nexus device since the line debuted (Nexus One, Nexus S, Galaxy Nexus, Nexus 7) and would also follow suit with naming it for the screen size.