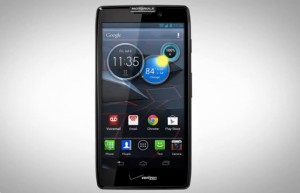 A set of tutorial videos for the Droid Razr HD have surfaced online, showing off the device ahead of its eventual announcement.  Tied to a model number of XT926, the handset looks and feels like the next big Motorola release.

It’s not uncommon for these types of videos to hit a carrier’s YouTube account on the day of launch or shortly after.  It is little odd, however, for them to hit the internet from seemingly random user, which is the case.  Unfortunately, these videos have been closed down and the YouTube account shuttered.  Were you able to see the clips, you would find that they handset has a UI which closely matches that of the Atrix HD.

Motorola has a press event scheduled for September 5 where we fully expect to see the new Droid Razr HD unveiled.

Droid Life via The Verge