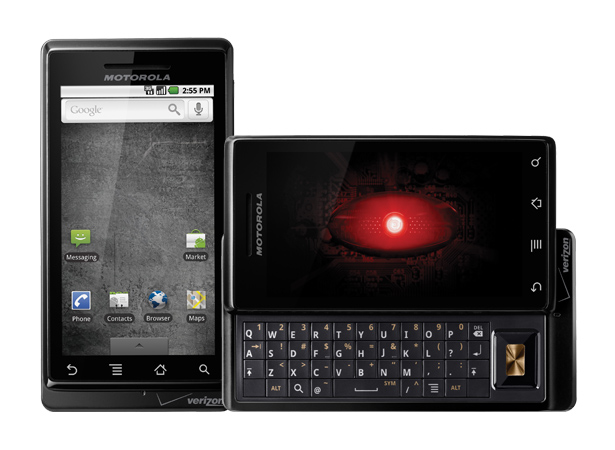 Phone Scoop is reporting today that when the Motorola Droid gets Froyo later on, it will not have the native tether, nor the wi-fi hotspot capabilities.  The reason?  Check this quote out:

The Motorola Droid, however, will not offer these features. Verizon Wireless spokesperson Brenda Raney said to Phone Scoop in an email, “The Droid by Motorola doesn’t have [the] hardware to support a Mobile Hotspot. With tethering there is no Connection on the PC side that will allow you to tether the device so the answer is that option isn’t part of this update.”

Really? That is why people who have had root access are using 3rd party apps to both tether and create a wi-fi hot spot with their Droids? I find this quote to be upsetting and uninformed. Obviously this rep is feeding the public back a line that she had been told to say. Now if Verizon had come out and said that they were not including the functionality that is built into Froyo for network issues or bandwidth issues, that would at least have been more honest.

The reality is that Verizon wants to monetize your ability to use your phone to it’s full potential. With the tiered data plans they are getting ready to unleash on the public, it is not surprising to see this kind of announcement. I would wager that we will soon see an announcement saying that you can pay a monthly for this kind of functionality, which is too bad for Verizon customers, and a harbinger of things to come with Verizon.

I am sure that some dev in the Android community will find a way to port a non-crippled Froyo ROM to the Droid, it is just too bad that someone will have to. This is a “trevorfail” Motorola.