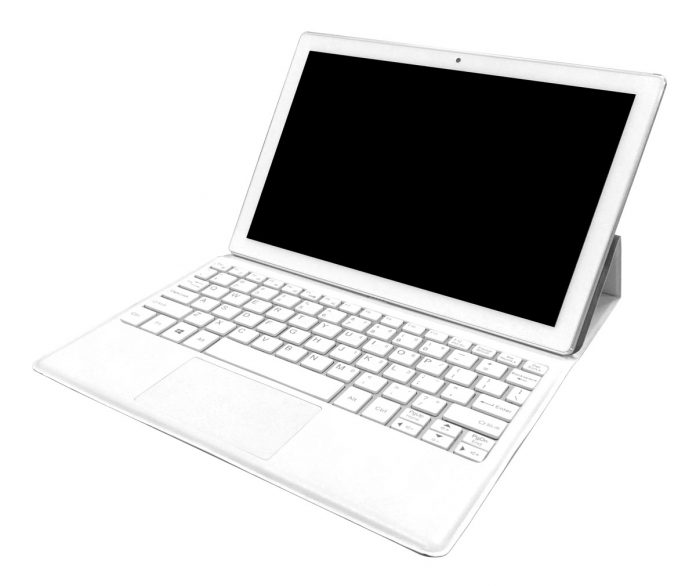 American maker of budget tablets and 2-in-1 hybrids, E FUN is also present on the grounds at CES 2017 to present two new products – an Android tablet and a laptop/tablet combo. Both models feature Bluetooth and Wi-Fi functions and come with a set of pre-installed apps.

We’ll start off with the 2-in-1 hybrid which is called the Nextbook Ares 12 Flip. The device takes advantage of a 12.2-inch IPS display with 1920 x 1200-pixel resolution and an Intel Atom quad-core processor plus an unspecified amount of RAM.

E FUN also throws in 64GB of internal storage and a microSD card slot which can allow for memory expansion up to 128GB. There’s also a 5MP/2MP camera combo, if you’re into the whole tablet photography thing. The Nextbook Ares 12 Flip also has a micro HDMI port and runs Android 6.0 Marshmallow out of the box. The tablet can be converted into a laptop via the Pogo-pin keyboard.

The 2-in-1 device is expected to become available in Q2 2017 for an unspecified price. 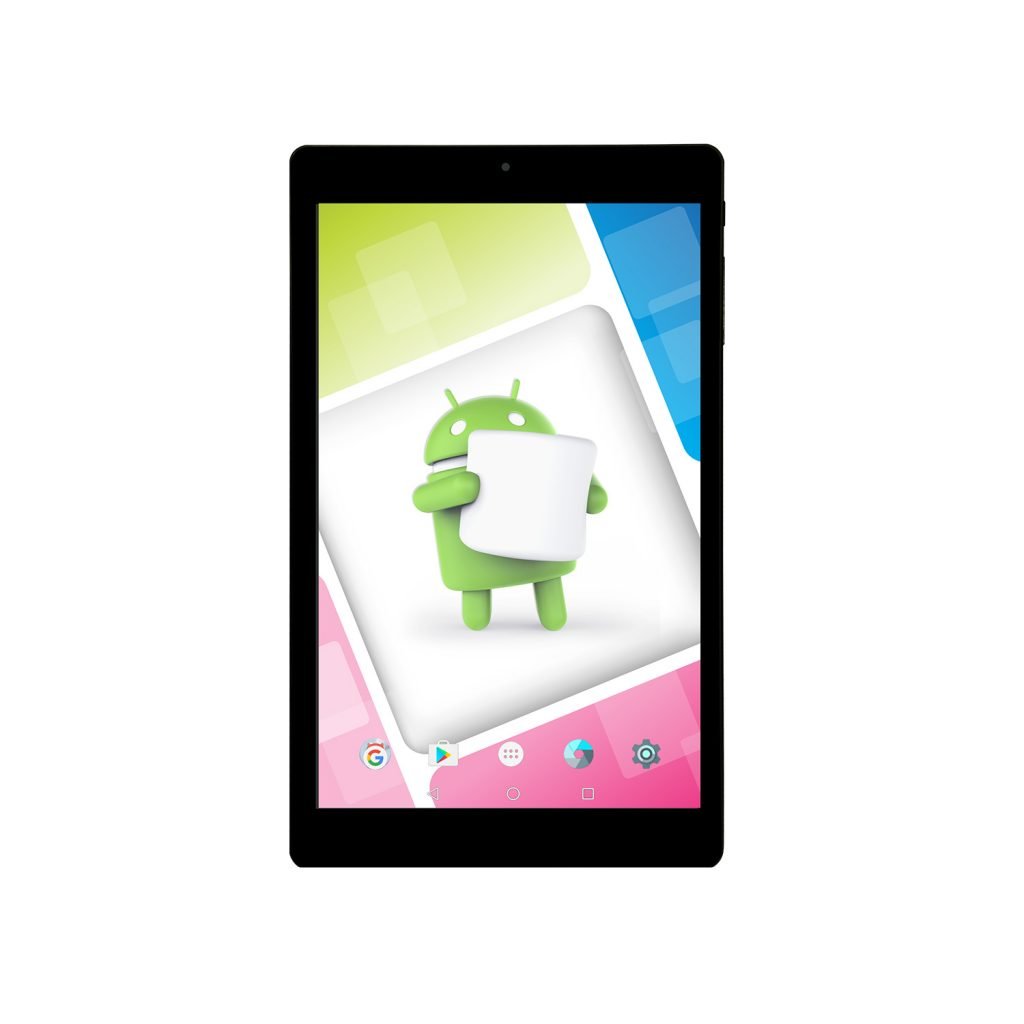 Moving on the Android tablet, the Nextbook Ares 8A let us tell you the slate comes packing an 8-inch IPS display with 1280 x 800-pixel resolution and 16:10 aspect ratio.

Like the hybrid, the Nextbook Ares 8A is powered by an Intel Atom quad-core processor. It takes advantage of 1GB of RAM and 16GB of internal storage (expandable up to 128GB via microSD card slot). Users can snap images using the 2MP/0.3MP camera duo, although don’t expect any stellar results. 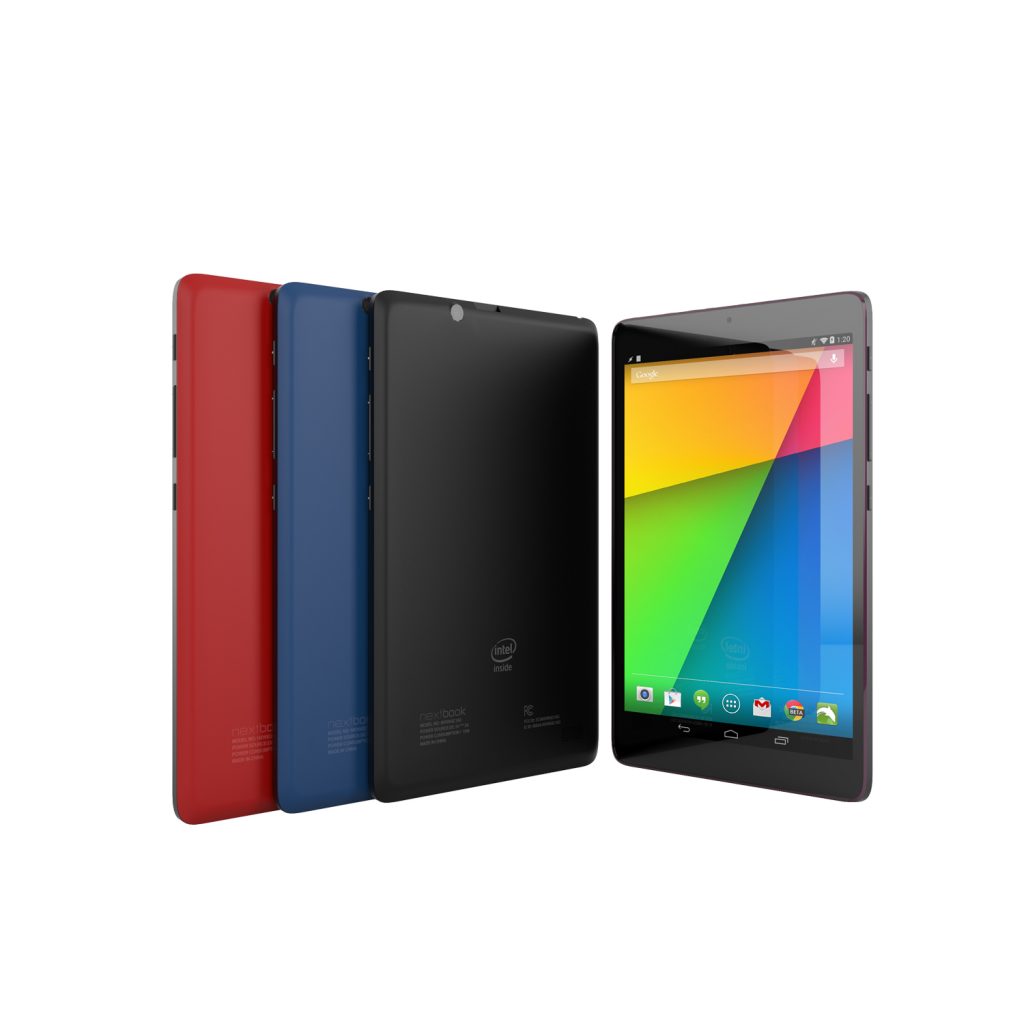 Other specs include the HDMI port and Android 6.0 Marshmallow pre-installed. E FUN says the battery nestle under the bonnet should deliver up to 8 hours of battery life.

The tablet should become available for purchase in Q1 2017. Once again E FUN is mum about pricing, but the device should be quite affordable (around $78 according to the company’s website). 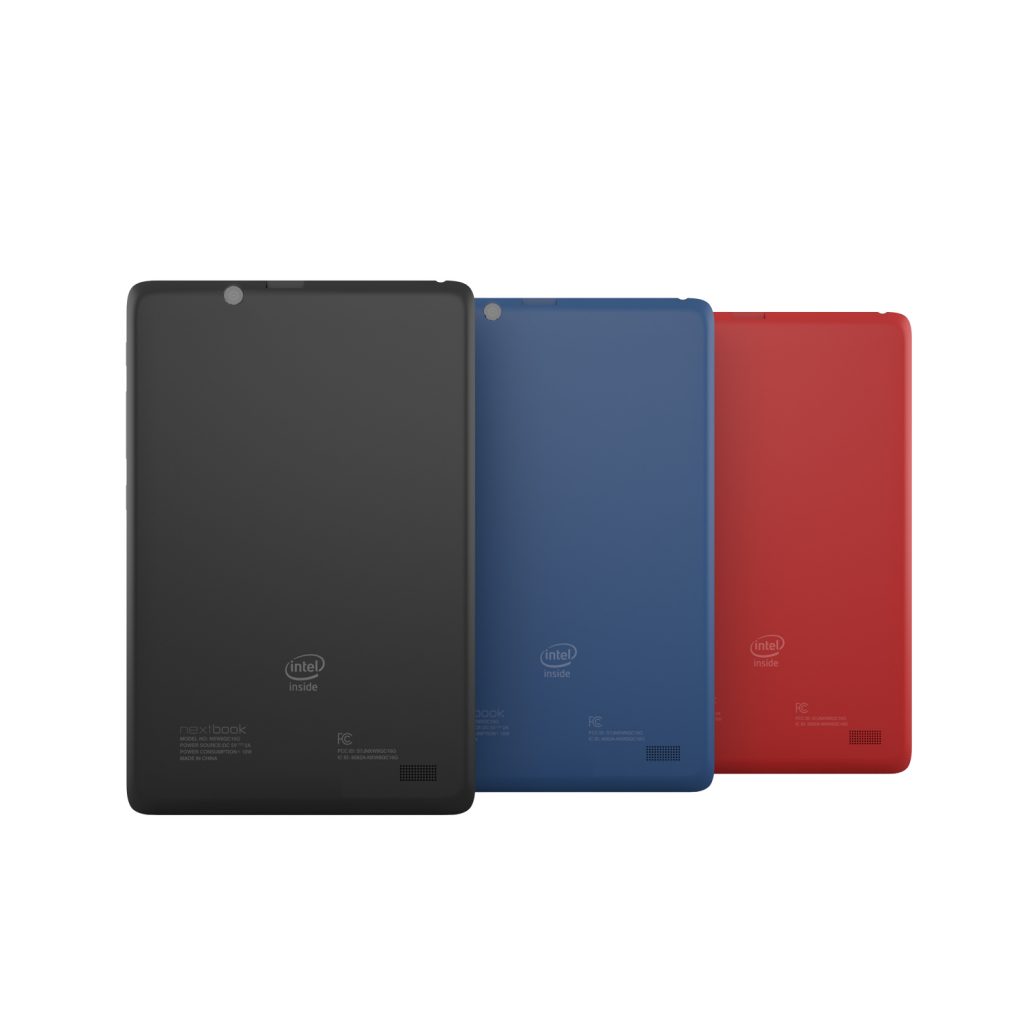 To conclude, we should mention both Android devices come pre-installed with a number of apps including the Barnes & Noble NOOK app, the VUDU Movies and TV app, Flixster app and Net Nanny which ensures children watch only age-appropriate content.

We expect the two devices to be budget-friendly, so if you need a device to play games, watch movies or read a book, the two new Nextbook devices might be what you need.