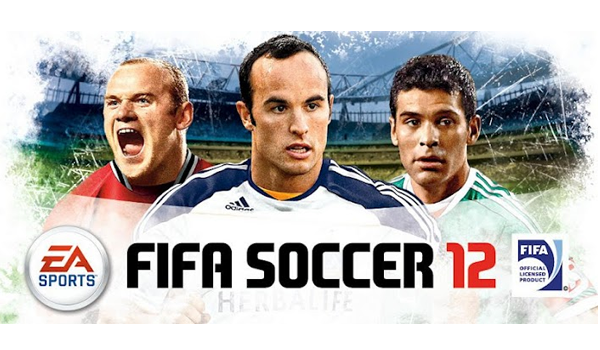 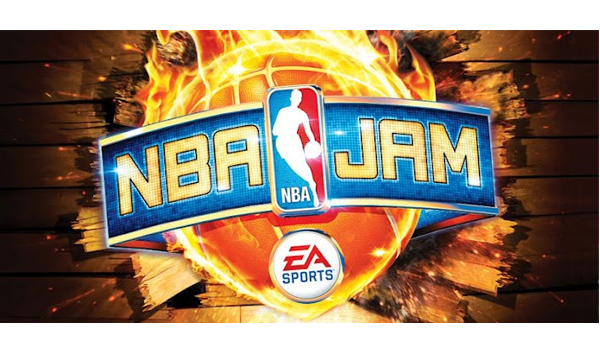 Basketball and football (soccer) fans brace yourself, EA Sports has hit us with a 1-2 punch this week, releasing FIFA 12 and NBA Jam in the Google Play Store.  While some of you may be too young to remember sitting around a Super Nintendo to play the basketball game, we definitely recommend checking out the 90’s classic.  It’s definitely got the old-school feel but with a current NBA roster.  Weighing in at 300MB+, it’s certainly one of the biggest games we’ve encountered so be sure to hop on Wi-Fi.

FIFA 12 builds on the popular football series and features more than 22 official leagues, 500 teams, and 15,000 players.  EA has updated the mechanics of the game for this year’s release, making it easier than ever to control your player and the ball. 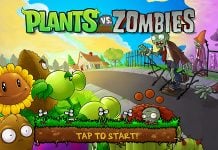 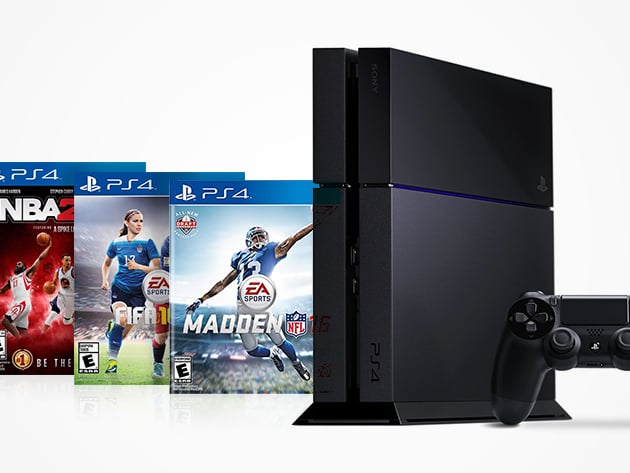 [Deal] Channel your inner sports nut with this PlayStation 4 giveaway 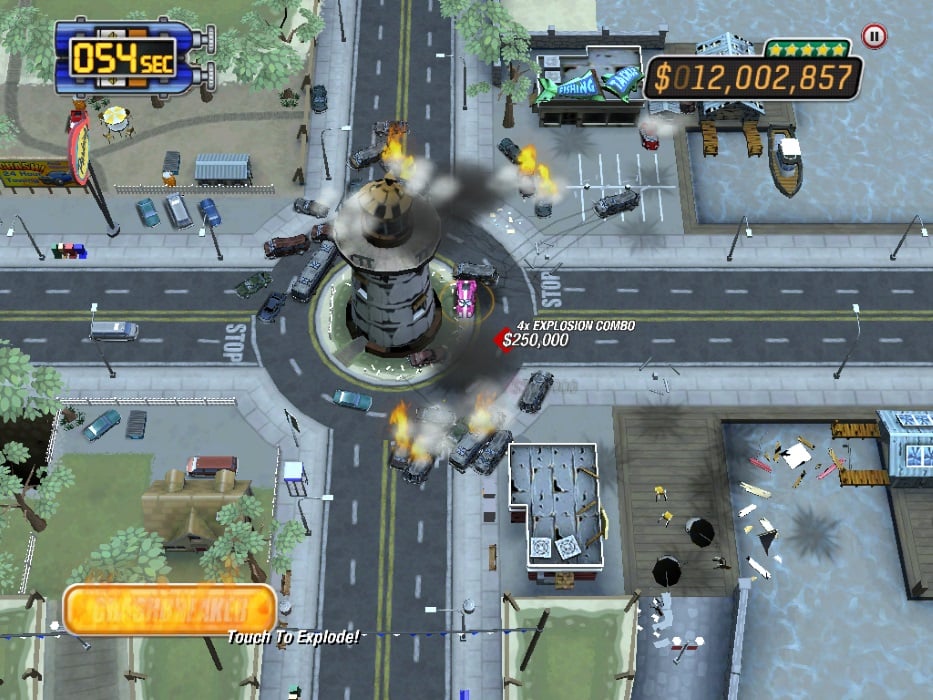