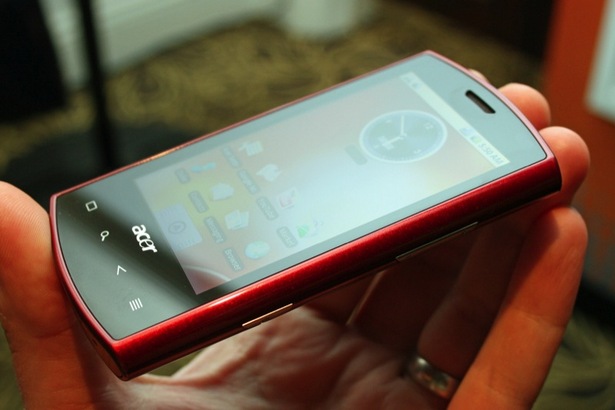 While we haven’t heard much about the Acer Liquid as of late, it is still definitely being supported by the folks over at Acer.  That said, they are currently in the process of testing Android 2.2 for the Acer Liquid.  It was during this very testing (no we don’t know what phase), that Android 2.2 was leaked to MoDaCo member LIQUID_USER.

From what is being said, the build is very stable, and the Liquid gets a major boost in performance.  The JIT compiler is working hard in this build.  Another user on the same forums was even able to get a targeted release date of mid-October for the final version. So, we definitely have that to look forward to.  I have to say it is nice to see Acer supporting this phone.

Click on the source link for more, along with instructions on how to flash!